That's too bad Perry, take care of yourself.

"Resolve to serve no more, and you are at once freed." -- Etienne de La Boetie

been talking with Perry over the past couple days...and super bummed our fearless leader will be virtually attending by way of snarky texts, bad jokes, and pics of us flipping him off.

so with that, those that are “in” let’s meet in sego canyon today...whenever you can get there. that’s camp tonight.
Dan1554 and I have been messing with route options so we’ll be in good shape with whatever comes our way.

Just as I was heading out, severe el. problems. VSR acting up and really weird, a short to compressor. My bad wiring I guess. So bummed not being able to make this trip. Been looking forward to it since I signed up.

Have fun you all, stay safe and take a lot of pic's.

New VSR ordered $$$, compressor clutch ordered $$. It just won't get here any time soon. Want to thank Brian B (PhatFJ) for helping me out this AM, to try to get me on the road and locating the problems.
-84.5 FJ 60 "Tatanka"
35's with lift, 5.3 ltr Vortec, H55F, 38 Gal LRA
ARB lockers front/ rear, 1/4" steel Custom Bumpers, Sliders and Plates.
Engine bay cast Iron York compressor with front bumper air tanks and a few other things.

Probably the best outlaws run yet.

I like Land Cruisers
Guys, the milky way goes over my dad's house!

home sweet home...although with this 15 degree weather the desert continues to call. it was a great week and we got to explore areas of Utah we've never seen as well as pass by entrances places we've been in the past to reminisce (Blue Nothch, comb ridge, hotel rock, white canyon and more). really cool places in Dixie National Forest and Fishlake NF left to explore.

quick real general recap...
old40dog and I met in sego canyon after dark...2m doesn't like to get out of that canyon and I finally connected with dave as he was heading out to the Thompson Springs gas station to get a better signal. Kurt met us there and we enjoyed lots of laughs and good stories.

from there we headed to Circleville to check out the boyhood home butch cassidy - very cool spot. Met up with Dan1554 doughboy outside of circleville in fishlike NF.

Bombed around from there to start our trek east through the dusty trails. set up a two day camp in Dixie NF, we passed hunters but did not see but one truck pass by the morning we were packing up.

Went through Hell's Backbone on our way to the next camp outside Boulder, Utah. very dark...great place for Milky Way pics ;-)

headed from there through Escalante and over Capital reef on Burr trail road and quickly realized we had to do the "head toward Hite and Blanding to actually get where we wanted...longish day but good times, great rag-chewing on the Ham and gorgeous weather the entire week. (shorts and t-shirts until the sun went down.

there might have been another camp in there somewhere, it gets blurry after a while.

last camp was outside Montrose.

things I learned:
1. I need a CEDAC grill, solar shades , a smaller chair and to pack less crap.
2. I like Land Cruisers.
3. playing the slots in the middle of the desert is pretty cool. 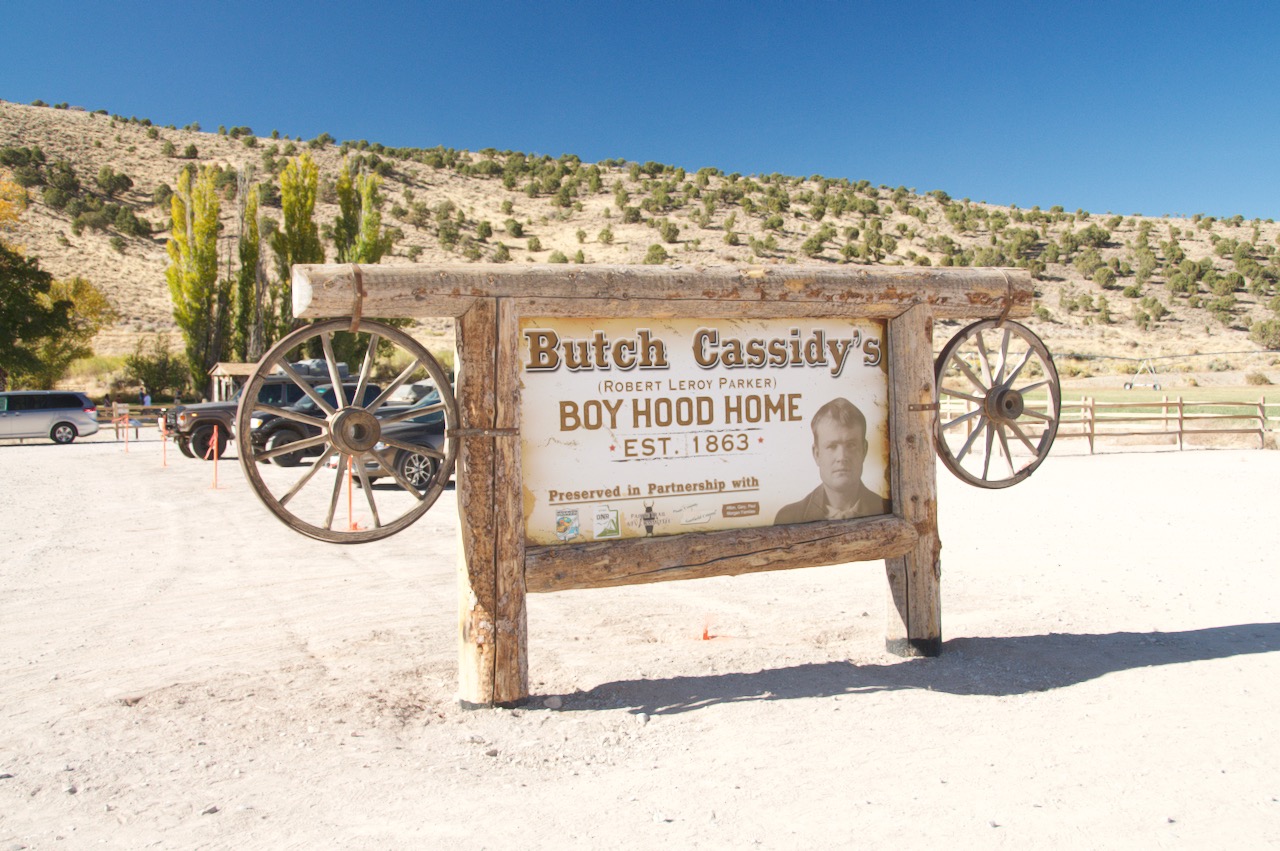 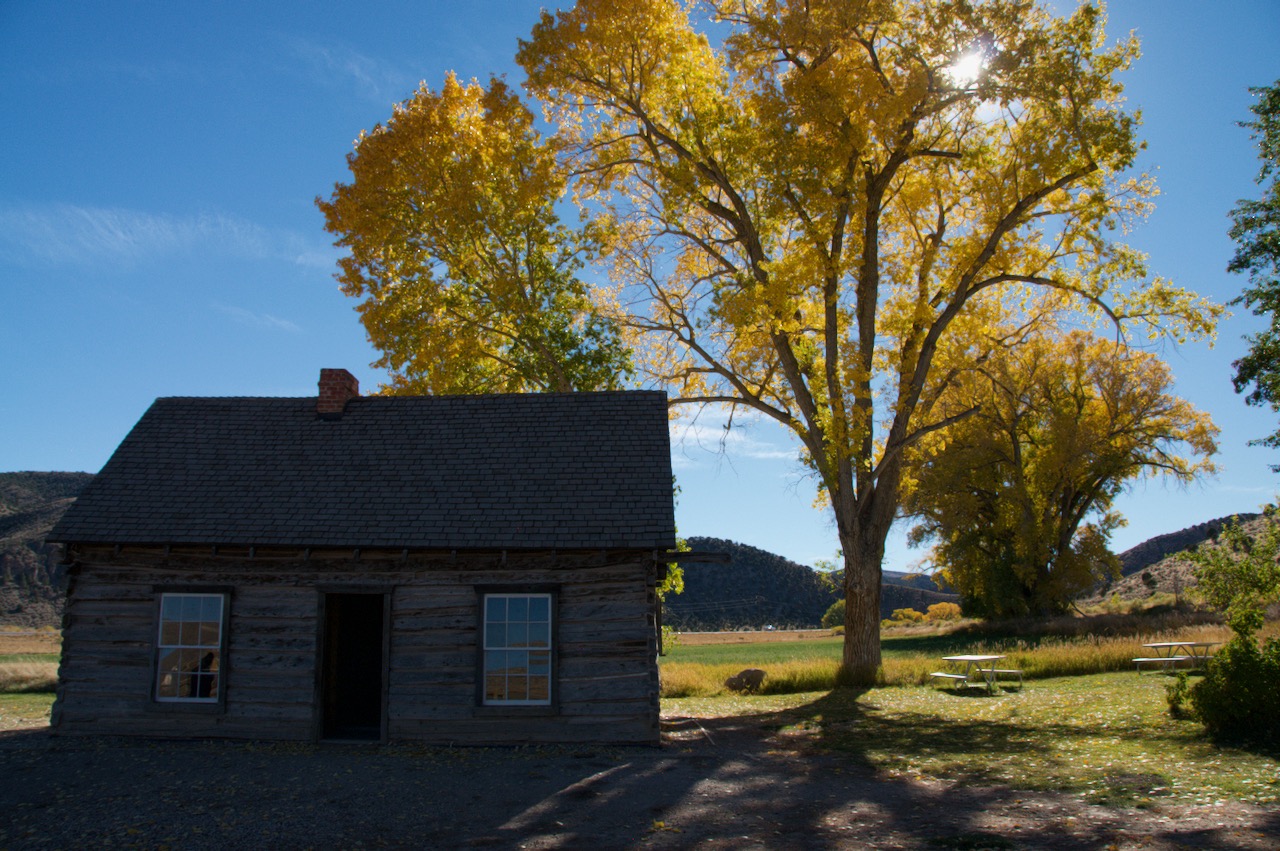 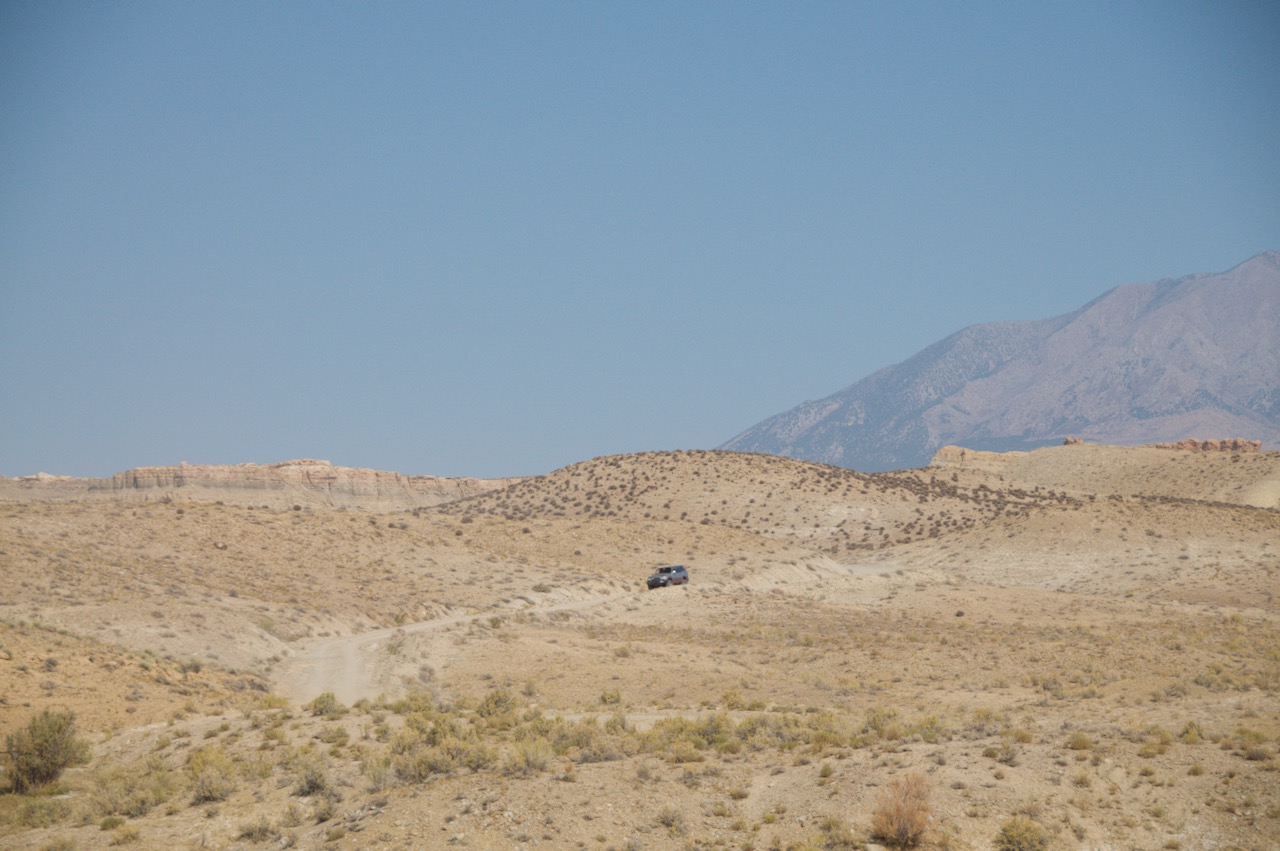 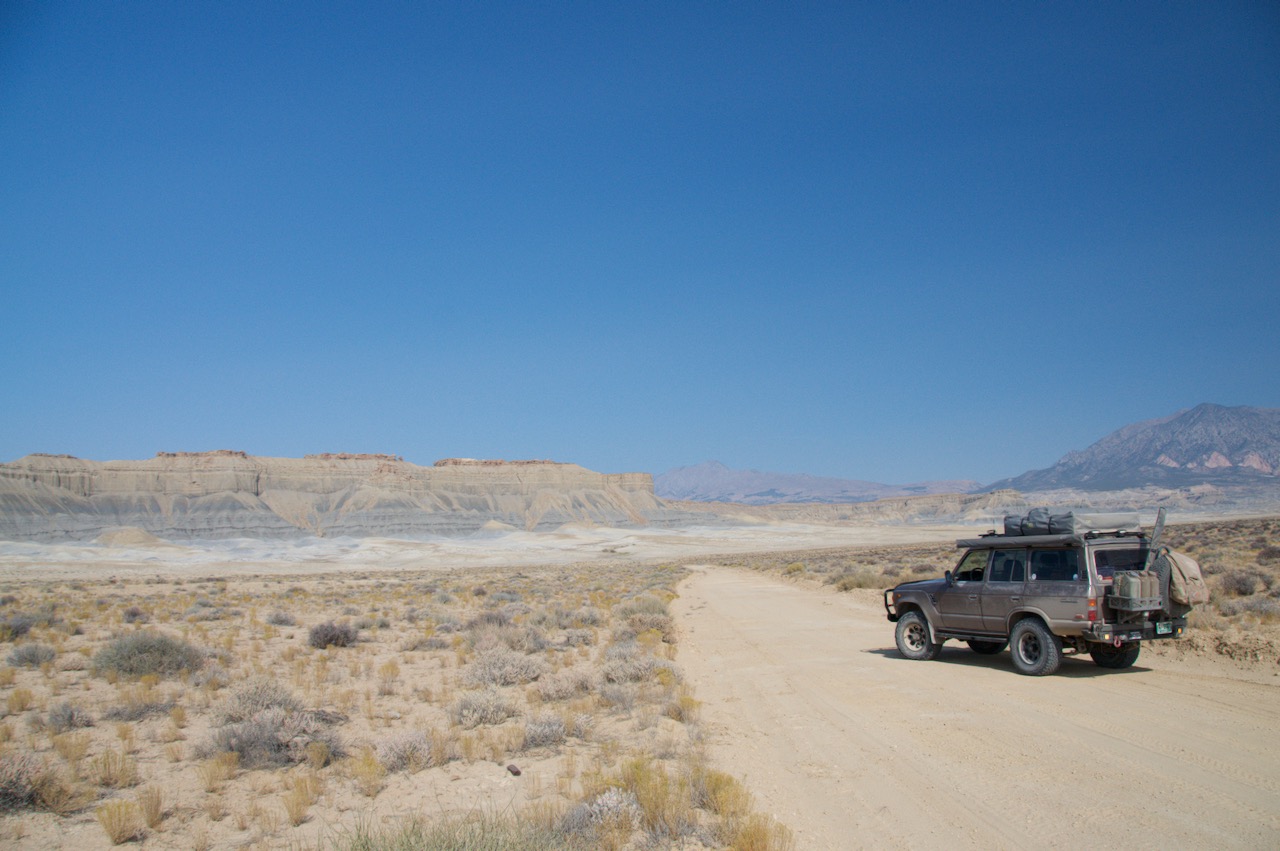 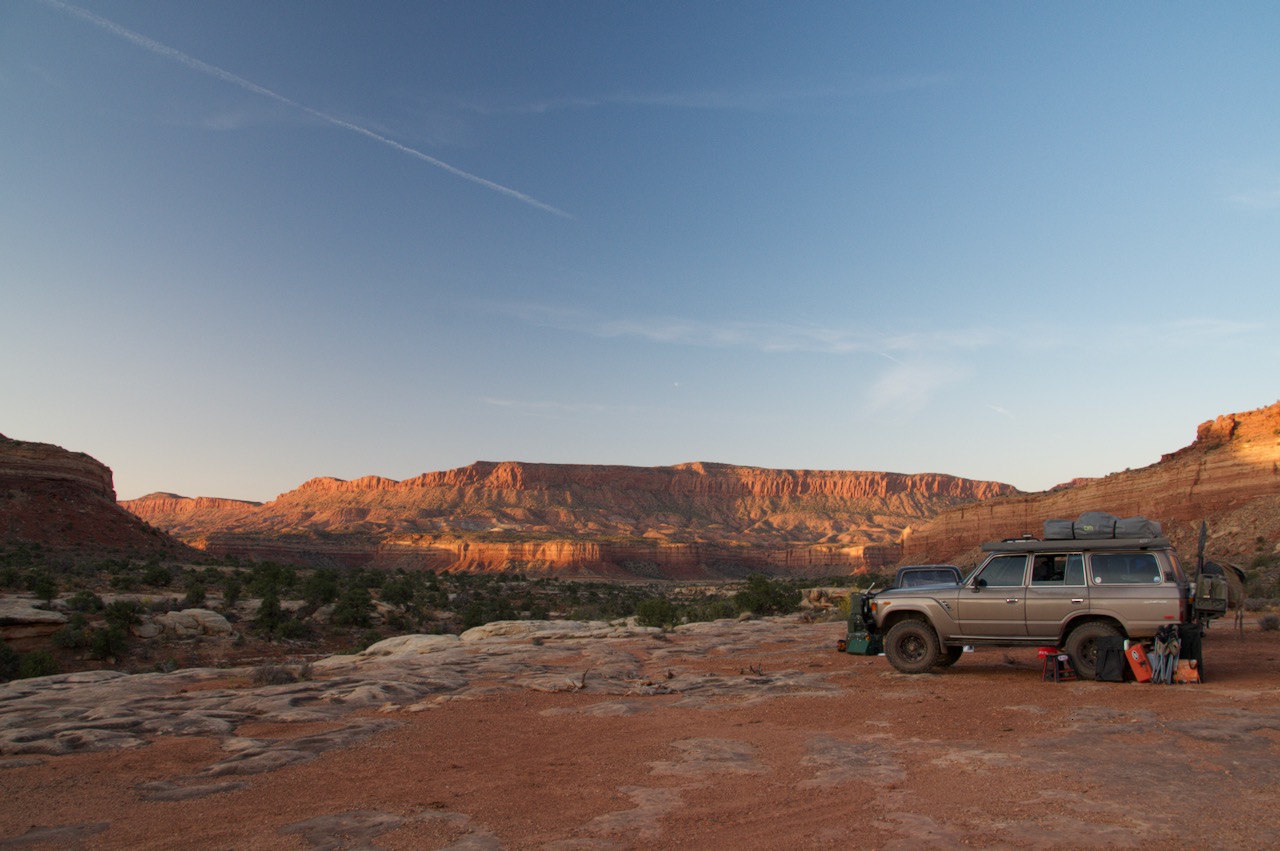 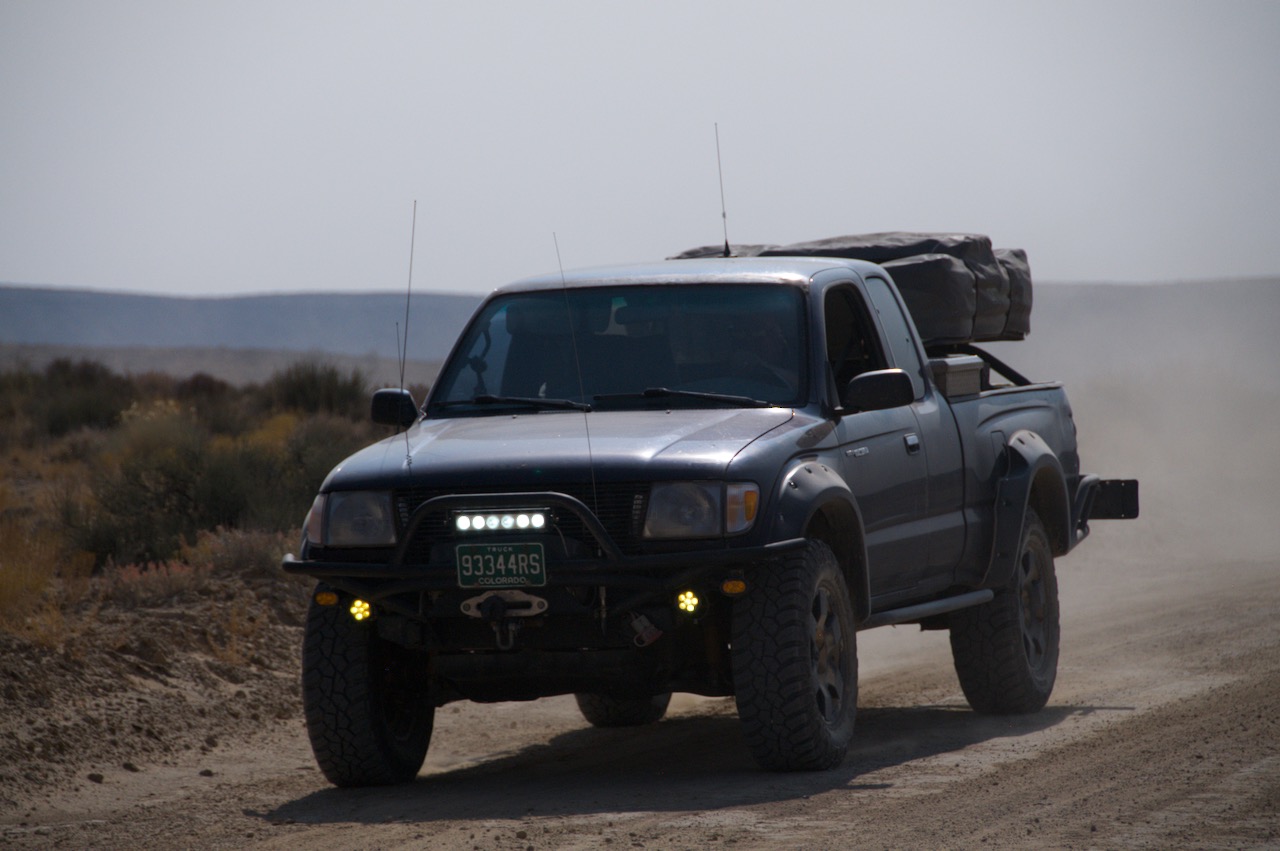 A couple more for posterity 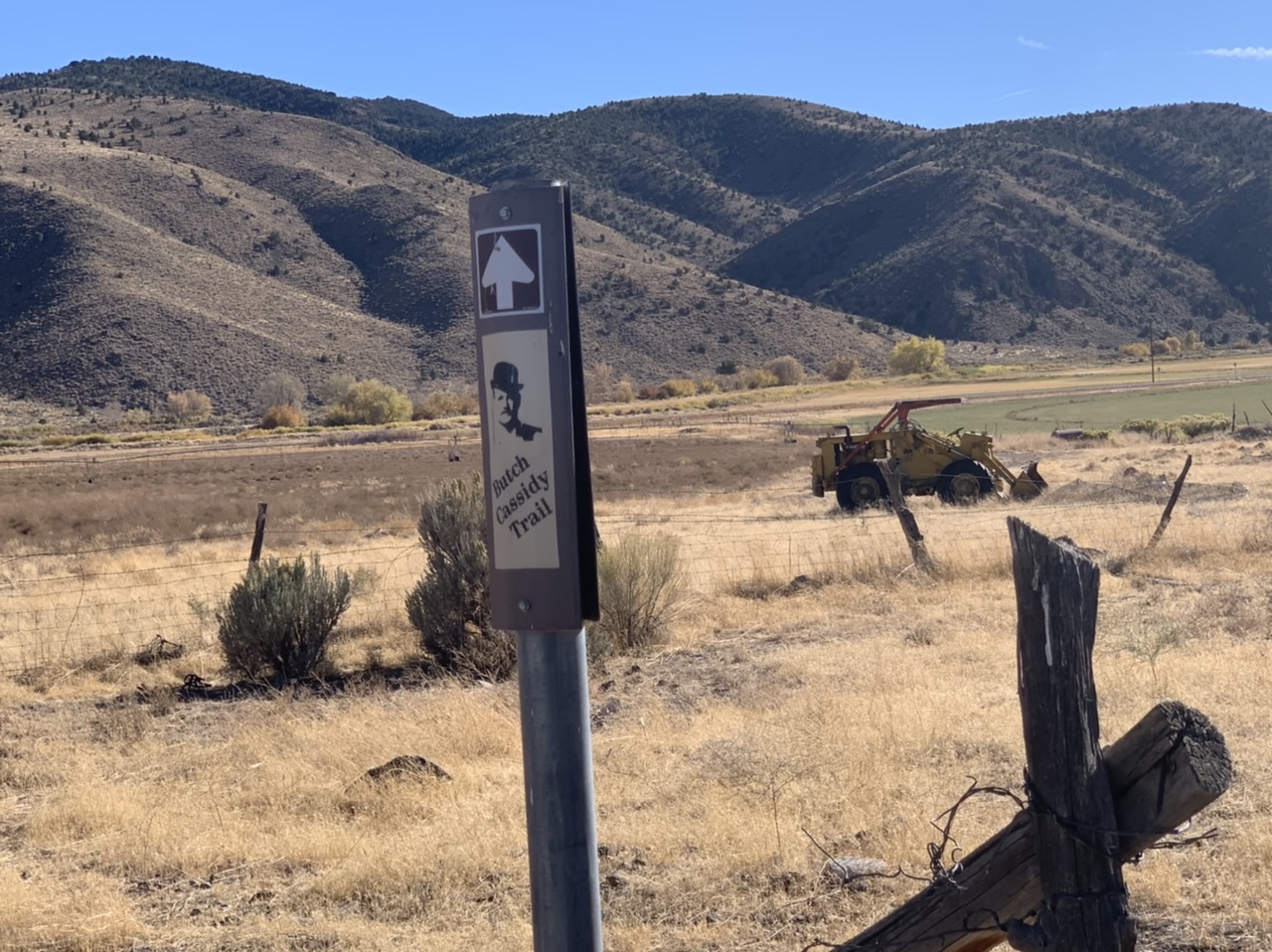 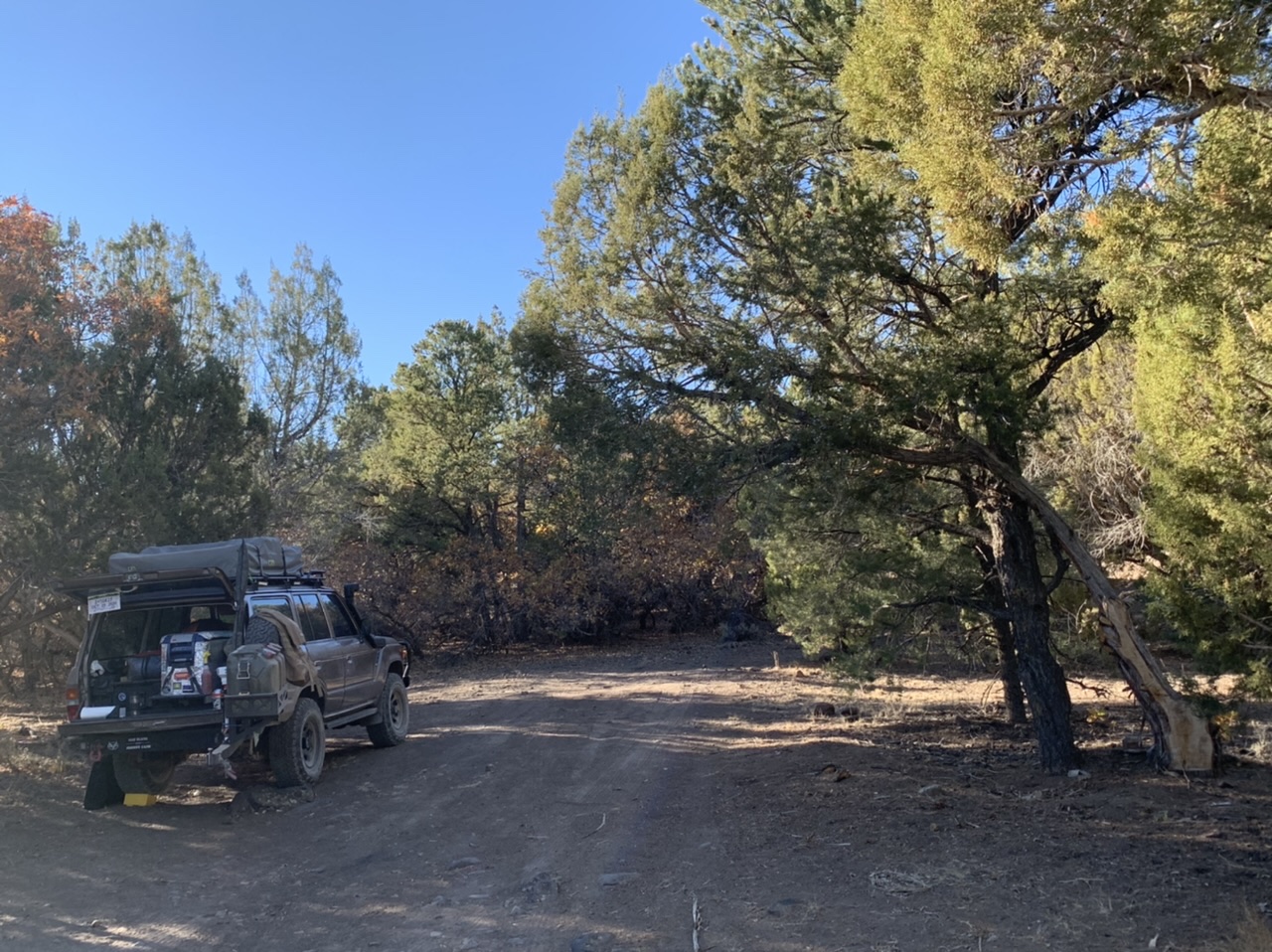 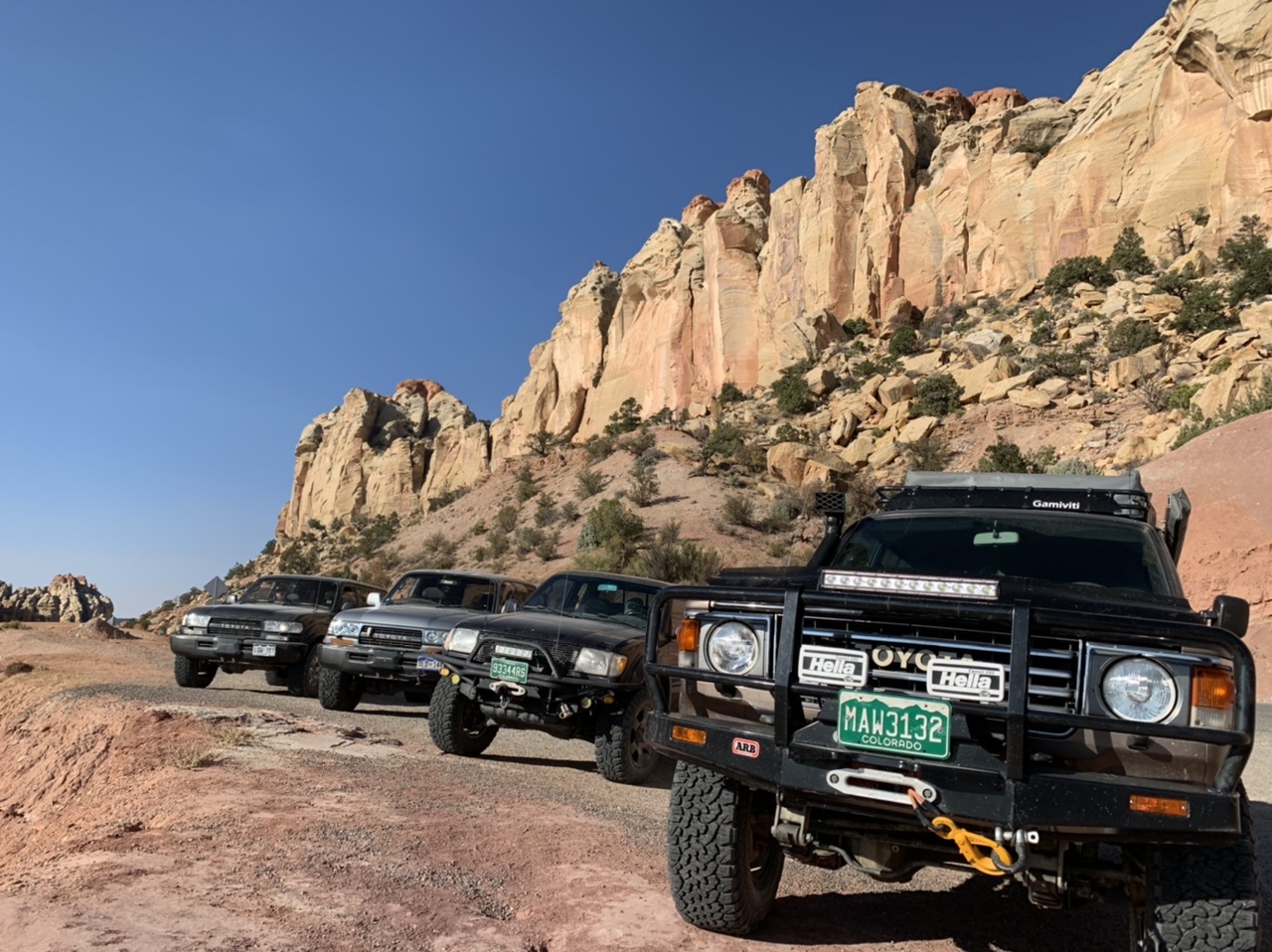 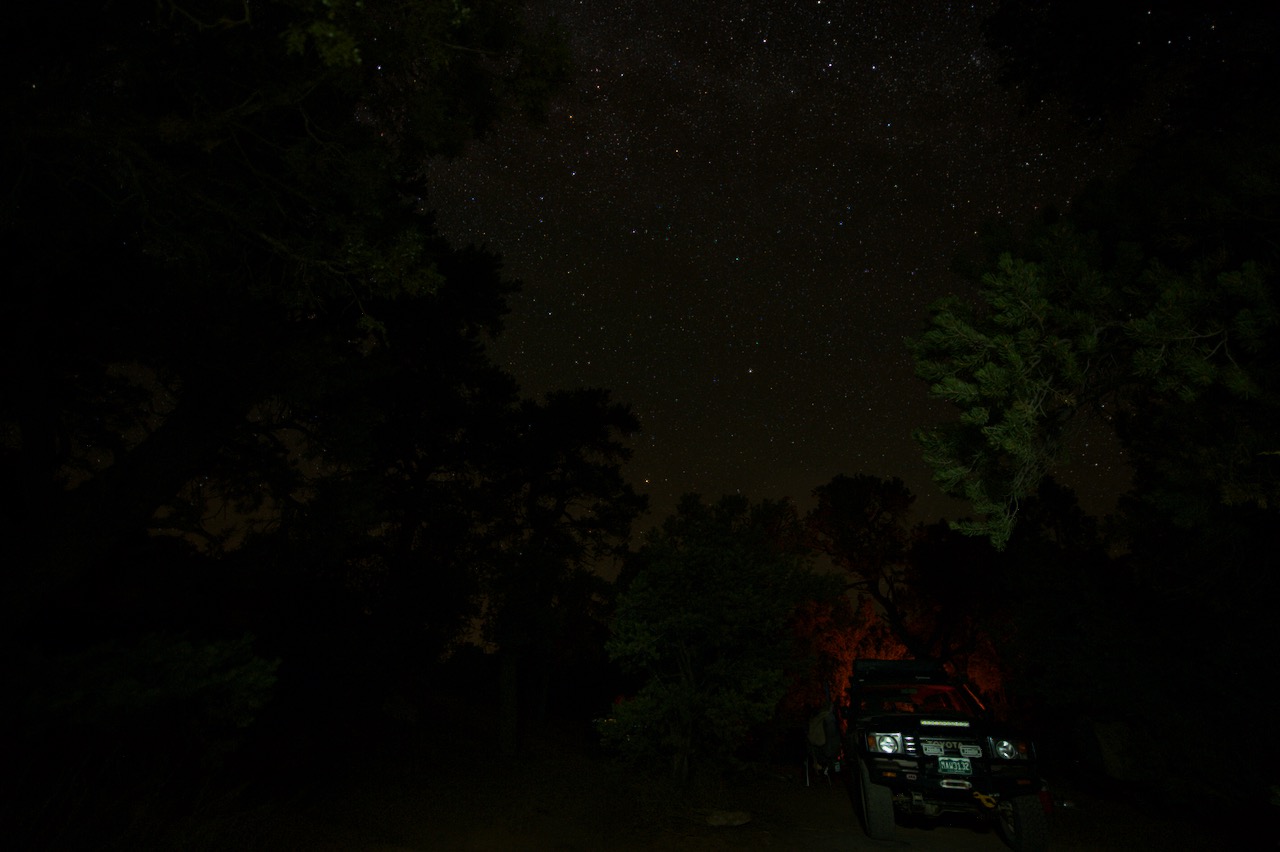 Great pics so far and looks like a wonderful time. Though I am gonna need a day by day and campfire by campfire pic recount of the week....

The only thing I did for that week was get tested for Covid (negative result) and work on pics from Iceland to post on the blog....

I have some pictures, but are to good of quality to upload apparently.

Also, the milky way is going over Utah this time of year.

I like camping
Guys, the milky way goes over my dad's house!

Doughboy said:
I have some pictures, but are to good of quality to upload apparently.
Click to expand...

At the present time, you'll need to reduce the file size to upload these. I am looking into a process to accept and automatically downsize larger photos, but this feature isn't going to happen immediately (if it happens at all).
Matt Farr, Centennial, Colorado | Rising Sun member since 2000
1996 FZJ80 · TLCA #4189 · WØRDY · GMRS: WRJL993
www.rustybrain.com/cruisers · my Rising Sun bio · Facebook · Twitter · MeWe · LinkedIn

Hulk said:
At the present time, you'll need to reduce the file size to upload these. I am looking into a process to accept and automatically downsize larger photos, but this feature isn't going to happen immediately (if it happens at all).
Click to expand...

That sounds like a lot of work. So you guys will just have to trust me on how amazing these pictures are.
Guys, the milky way goes over my dad's house!

Also, the milky way is going over Utah this time of year. 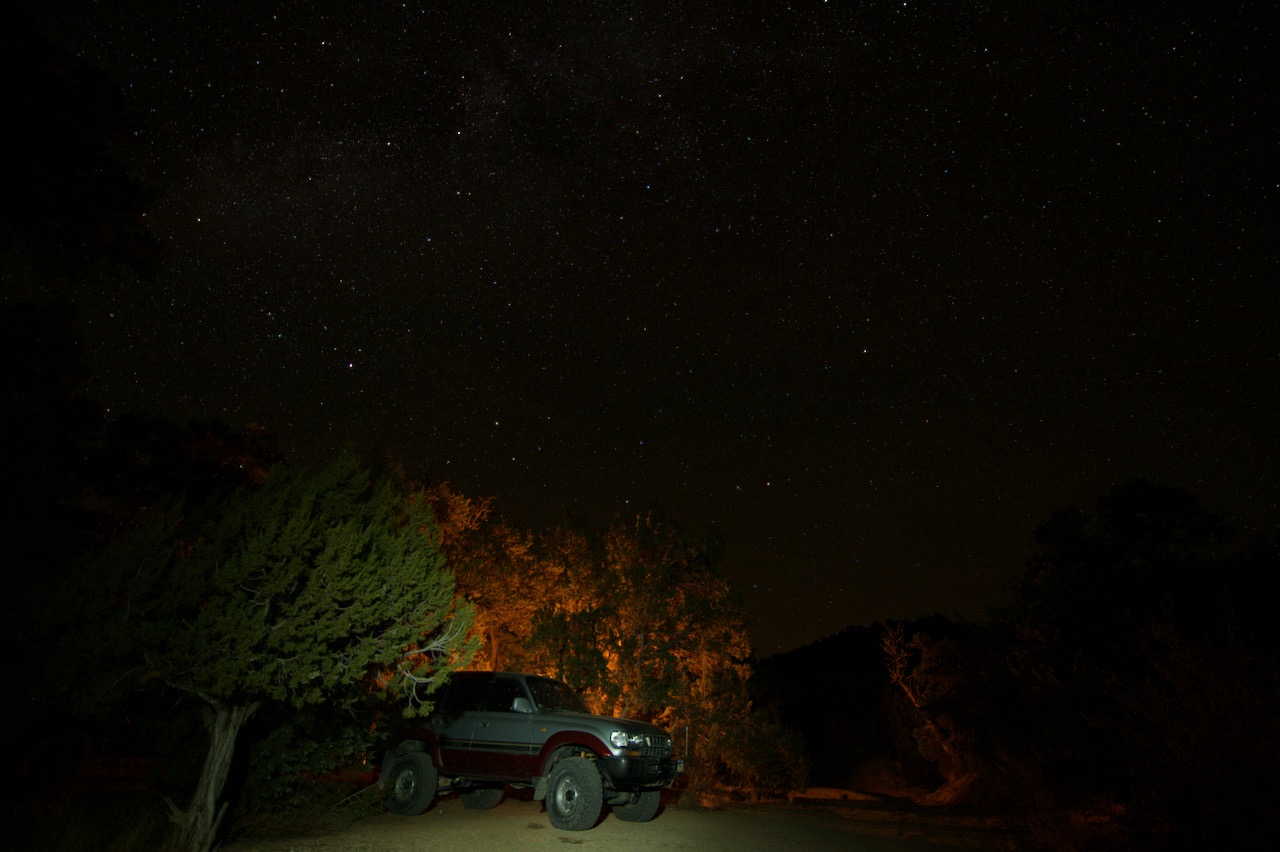 Doughboy said:
That sounds like a lot of work. So you guys will just have to trust me on how amazing these pictures are.
Click to expand...

Twas a great outlaws. Started with doughboy and a few others on Rimrocker. 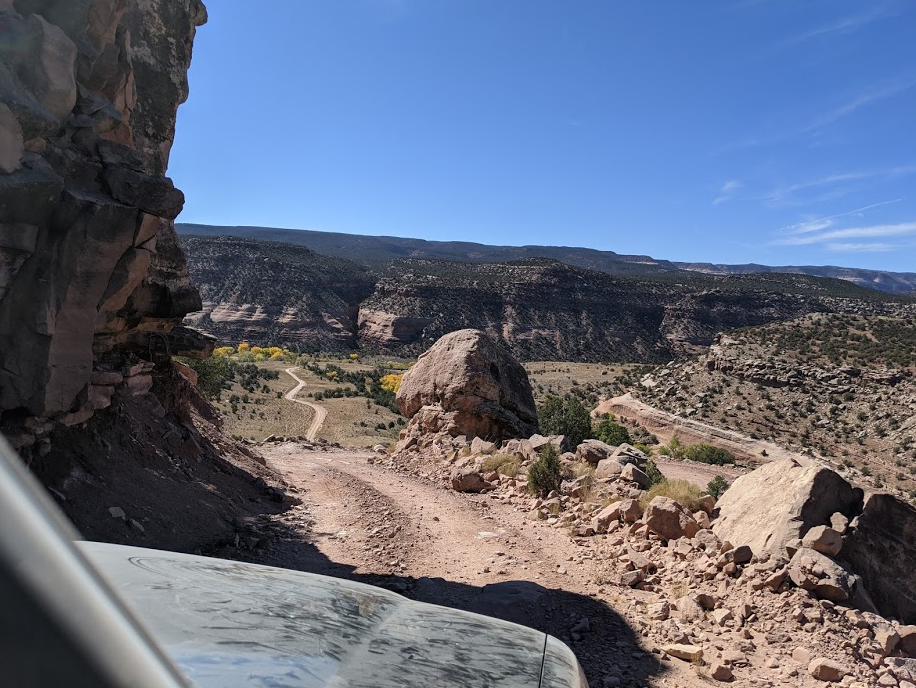 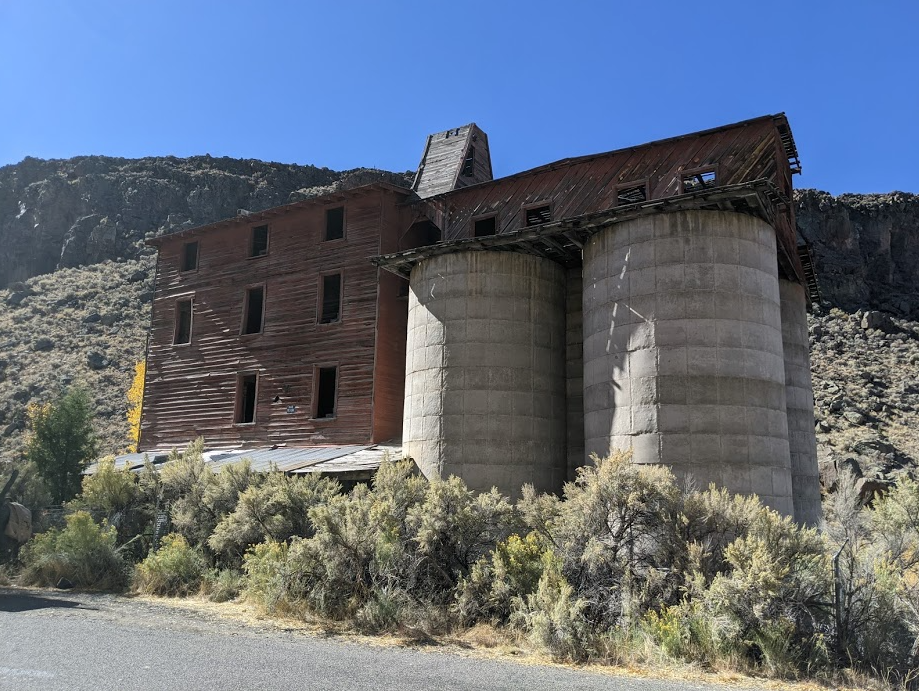 2 day site because it was a good one, and a couple of us stayed up waaaay too late to want to do much the next day. Not a soul around. Got a little cold though. 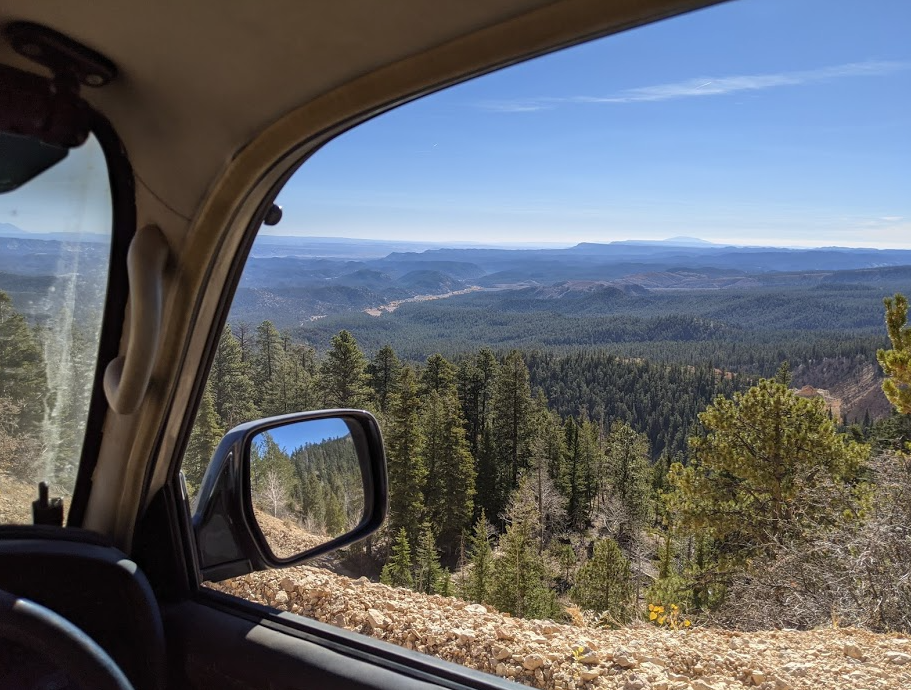 Morning drive through the canyon 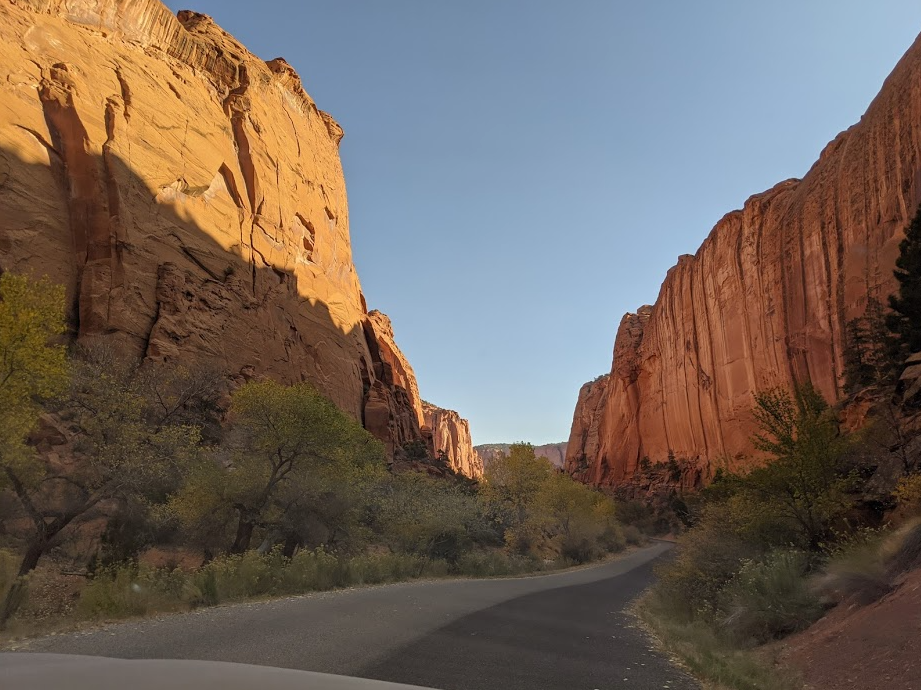 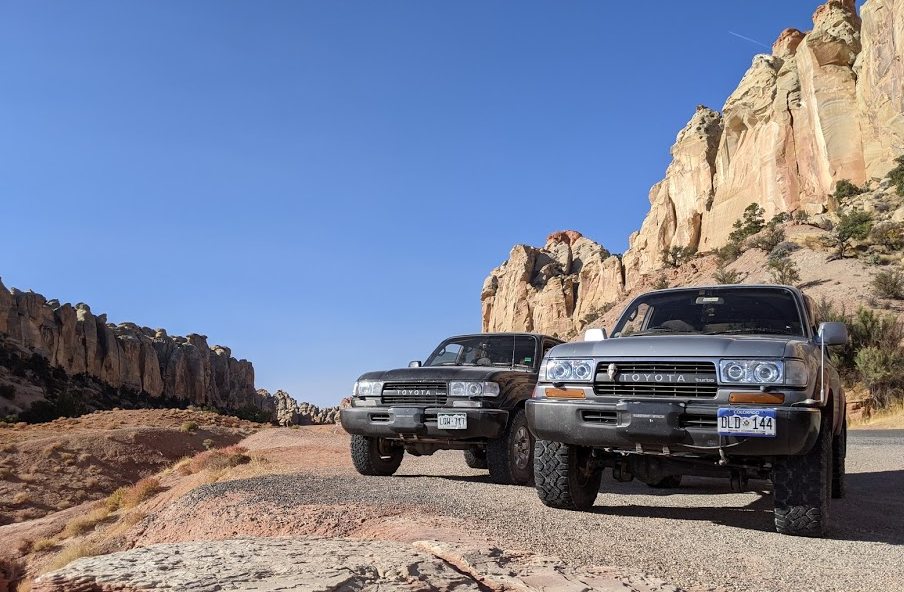 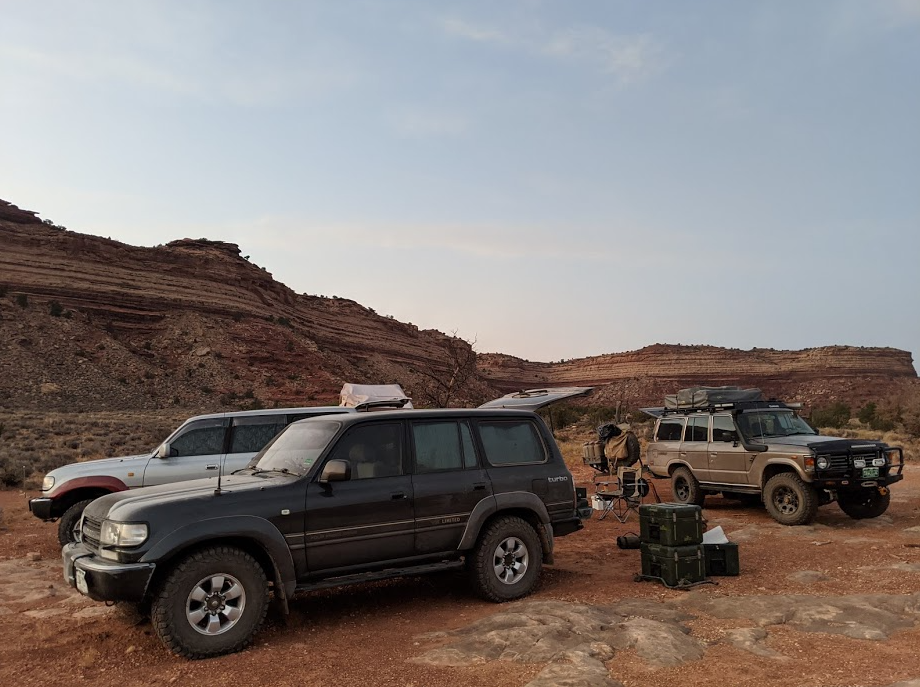 you never know who you'll camp with... 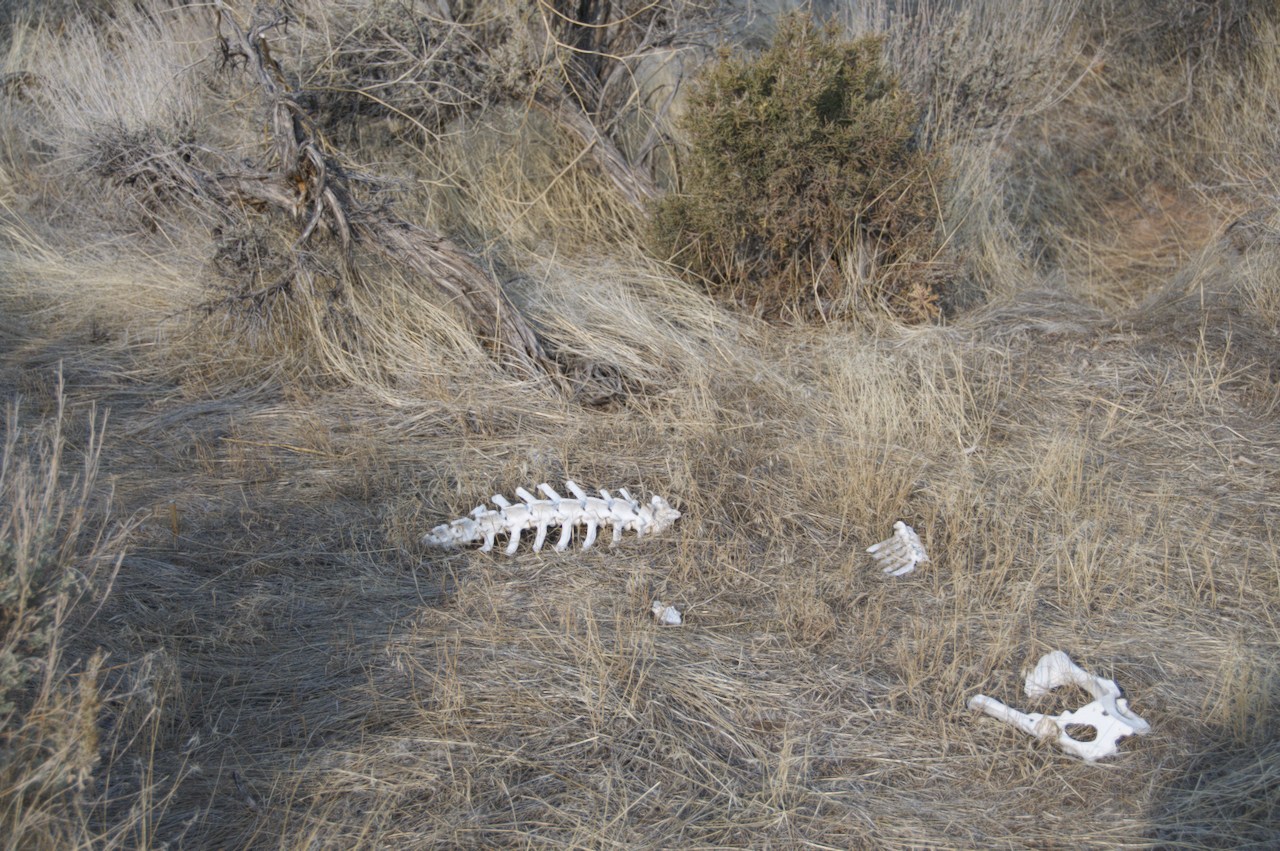 I uploaded my pictures to the rising sun Facebook group.
Guys, the milky way goes over my dad's house!

That seems mild compared to one of our Montana camps a few years ago ( Jackson spotted a Mountain Lion as we rolled into camp). We all were a bit on edge the whole night...