Dart board is a great idea Adam, would make for a fun camp activity. Not sure if you guys follow me on IG but that's where I put the bloopers... not sure why this one cracks me up so much.

Thanks for the info Tim, Do you know if the accessory mount is strong enough to hold a 5lb propane tank and bracket? I don't know the total weight of those items but it's more of a question as I usually take up several 1lbs up with me and would rather use a 5lb tank.

ChewBaca said:
Thanks for the info Tim, Do you know if the accessory mount is strong enough to hold a 5lb propane tank and bracket? I don't know the total weight of those items but it's more of a question as I usually take up several 1lbs up with me and would rather use a 5lb tank.

Yes. It held a 32x11.50 spare on a 1200 mile road trip just fine. Last minute fix on my trailer. Held up to washboards, wheeling, and high winds on the highway. Pictured here in the reverse of its intended use, but goes to show this is a bomber product and extremely versatile.

Also I don't know if any of you guys follow Corsetti Cruisers but his most recent video definitely makes me smile... that's about as pretty as they get.

A little slow on the updates here... a couple of you follow my youtube channel so have already had the chance to chuckle at these videos, but for the rest of you I will now present my Batwing awning review videos, part 1 and part 2. Hope these make you smile... in part 2 I set up 4 of the side walls, which looks like this:

Not the most riveting content but one that I had to get done... the 60 series install video. Highlight of the film is likely around 6:10 with a guest appearance by @LARGEONE. Thanks again for the help Paul!

you guys may get a chuckle out of this latest video... just finished a new page, product, and video all about case installs. http://www.gamiviti.com/case-installs

The video is long, but hopefully at least a little informative and it has its improv moments like most of them. I'm up to 183 youtube subcribers now.. guessing this group is half of 'em so thank you for that. The Batwing awning review I posted about 6 weeks ago has like 6500 views now... which feels like a lot. Anyway thanks to everyone for the support & feedback, let me know what else you want to see.
82 fj40, 87 fj60, 06 gx470

So 3 years ago our very own @Shark Bait got the very first GX460 Gamiviti rack. Finally got around to the install video today. Happy Friday, Chris! 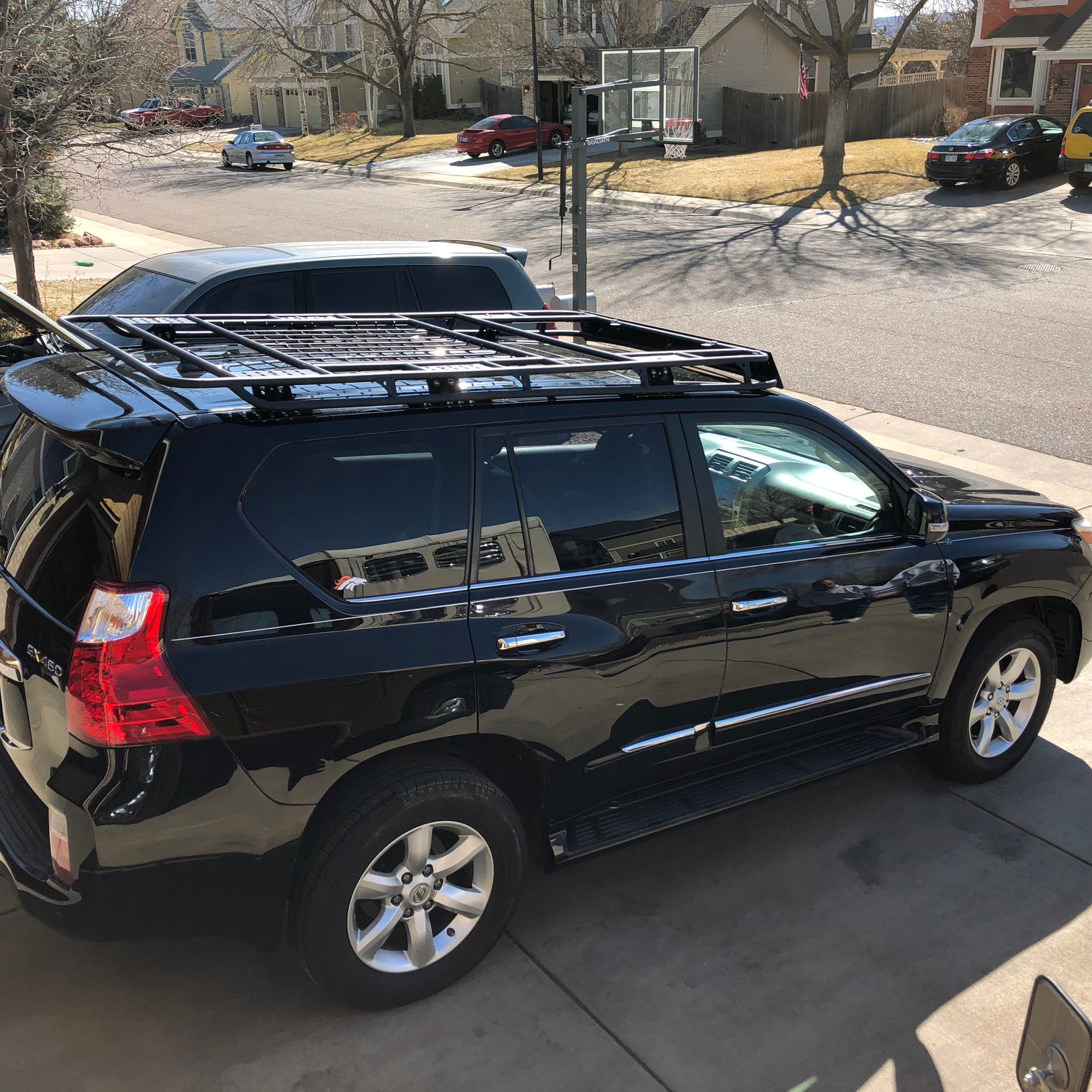 Awning time again. I just put up the first video on the OVS Nomadic 270 awning. This is the awning I had on the blow off work run last summer, which a few of you asked about. 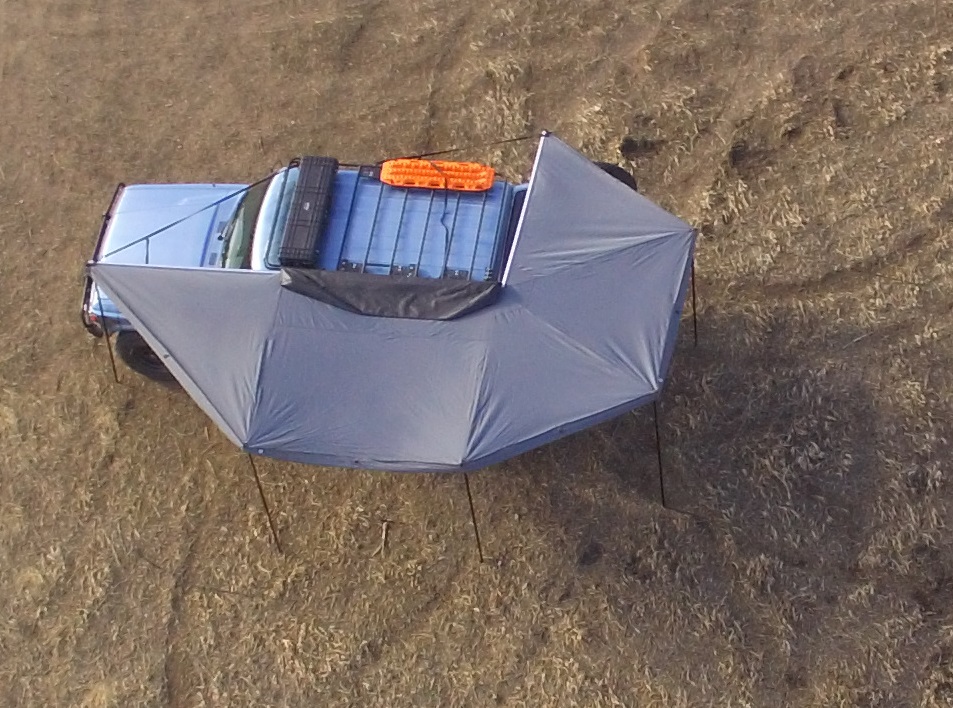 I'm working on video 2 today, but my computer ran out of hard drive space so I need to resolve that first... but coming soon. Until then, here's part 1:

Fantastic video! Love the real world look at a product!

To be honest, I think you’d have to mount that impossibly high on a full hatch truck like a 4Runner. Trying to pack the awning would be very difficult from the door sills and I think very hard from the ground unless you were really tall.
Isaac

To be honest, I think you’d have to mount that impossibly high on a full hatch truck like a 4Runner. Trying to pack the awning would be very difficult from the door sills and I think very hard from the ground unless you were really tall.
Click to expand...

I did install one of these on @Romer 's 200 series, which has a big tail on the hatch similar to a 4Runner. We just had to position the awning such that the hatch wing went between the two support arms of the awning.. it still pressed up into the awning, but at least the hatch could open. I forgot to mention that in the video, it's possible, just not super easy. But then again the 4Runner hatch keeps on going, so there's definitely going to be interference, probably why they offer the 180 degree versions where you don't get any awning over the hatch.
82 fj40, 87 fj60, 06 gx470

Yeah It worked well for me. Don't have a picture and with Tim's quick release brackets, its off for the winter. Likely put it on after this storm melts then can take a picture for you
Ken Romer - K0ROM
14 URJ200
73 FJ40
16 Kimberley Karavan
2019 BMW Z4

Ok video 2 now up for your amusement... watch me struggle with these side walls. fun times! 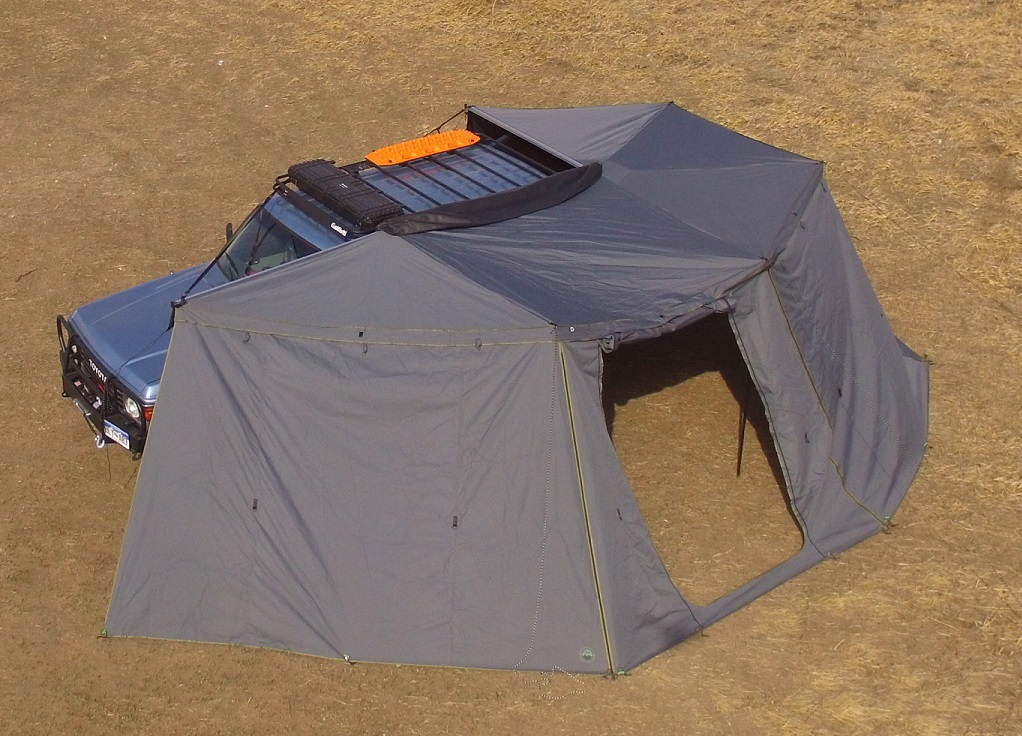 So in Moab @DanielChase asked me what the oddest vehicle we've ever made a rack for was... there have been a few, like a Sienna minivan, Range Rover sport, Sequoia... but the one that jumped out was definitely Garren's Porsche 911. He just posted a pic of it, so figured hey why not share. 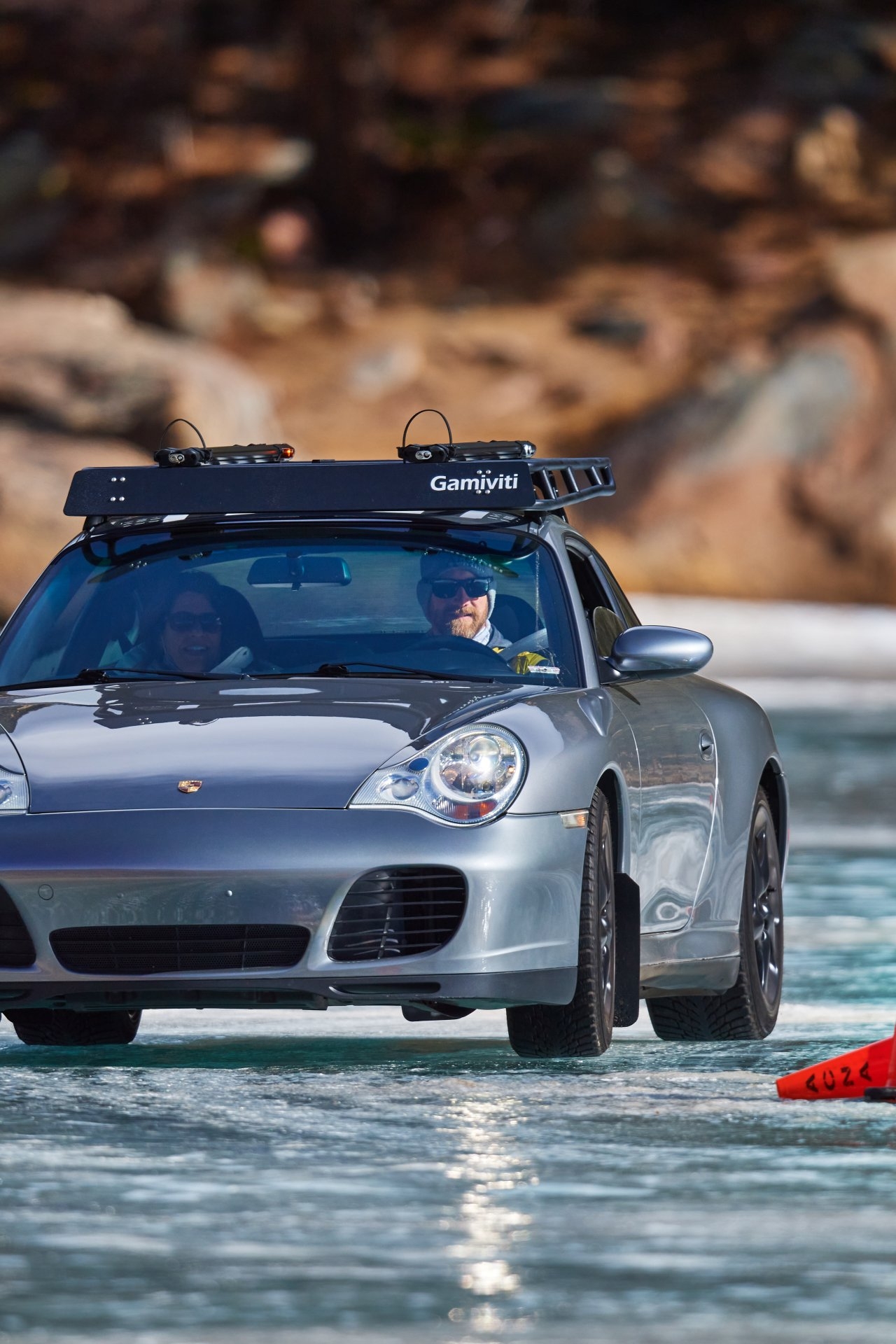 Ok here's a pretty lame video but kind of a cool back story. 80 series roof rack install... one of the easiest/non technical installs there is, so not a ton to talk about content-wise, makes for a quick vid. Nothing wrong with that. But here are the highlights of the backstory here... a little Paul Harvey action.

- the vehicle is the video is Marco's, which of course makes it super cool. But some of you may not know our history here... we met through the club, and have been friends now for 15+ years and Marco has had some significant contributions to helping Gamiviti launch some products. In fact we built racks 1, 2, and 3 is his garage. 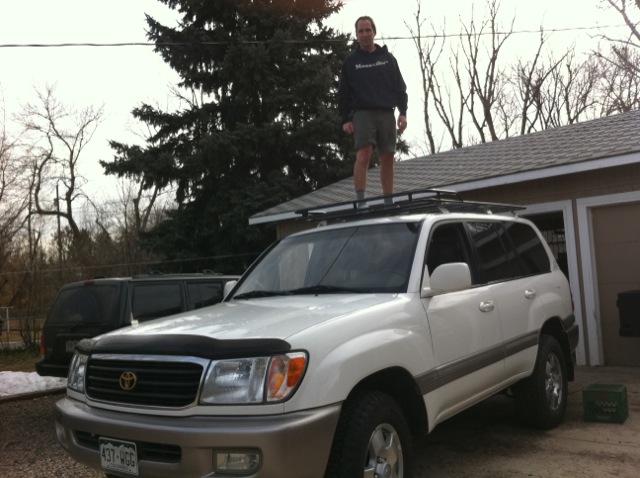 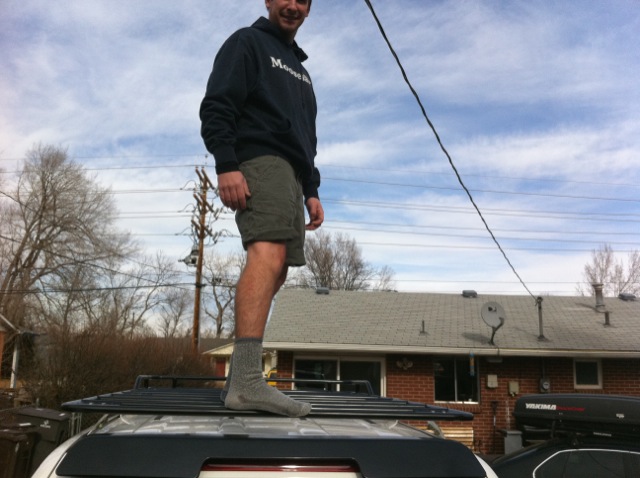 Rack 2 stayed on Marco's 60 and is still wheeling around Trinidad last I heard. Rack 3 is still kickin' also, as it's on Matt @Jacket's 80, there are pictures of that throughout the site and I even used one as the thumb for the video. Nathaniel, whom you may remember here as @Groucho was also instrumental to getting the racks going, but he didn't end up getting one of the first ones. And that 100 series is now being wheeled by @chillbill, with a different rack on it... I think that truck got 5 or 6 racks installed onto it as things became developed.

But rack #1 was installed on @CardinalFJ60 's 60 series, where it's still going strong today. The 60 series racks are wider and longer now, but that original design is still what we use for the 80's and 100 series. So quick story, and given that Shawn, Marco, Matt, and I (and a few others) just spent a few days together in the desert before Cruise Moab it kinda got me reflecting on just how long we've been doing this together, and just how special these friendships are to me, as is this business, all made possible by our involvement here in the Rising Sun. Seriously without this club my life would be completely different. So there you go, now you know the rest of the story...


Back to the video. If nothing else, fast forward to the very end as in true Marvel fashion I've now created an end credit scene. You won't see Stan Lee, but you will see a couragous video shot by Marco's phone (he was standing back) and guest stunt driver Andy @AimCOTaco . Fun times for sure.