subzali said:
I get pulled into different projects/hobbies from time to time.

Had a chainsaw that stopped working, so tore it all the way down to the piston, made a video, followed the forums for a while. Got the saw running again but in the meantime acquired two other saws.

Saw the Coleman thread on MUD, got interested in my parents' old Coleman stuff from when I was a kid, learned that Coleman made a bunch of other models of that stuff, now I have too many stoves and lanterns.

My father in law traded some firewood for a Honda Trail 90 that didn't run, so I got it running and have been working to fix up a few little other issues with it.

Have some old model rockets too @AxleIke . Shot some a few years ago but need to get them out again and have another round of blast offs. That's cool you have a Saturn V.

Weird for Colorado, because we don't have any water, but I love to sail catamarans and would like to do more of that along with windsurfing.

That and working on the house and my Cruisers always seems to keep me entertained.
Click to expand...

Some fantastic sailing up in Granby and Dillon!
'99 LC.

R/C Cralwers here too! Lots of fun for all ages and agree with easy recoveries. 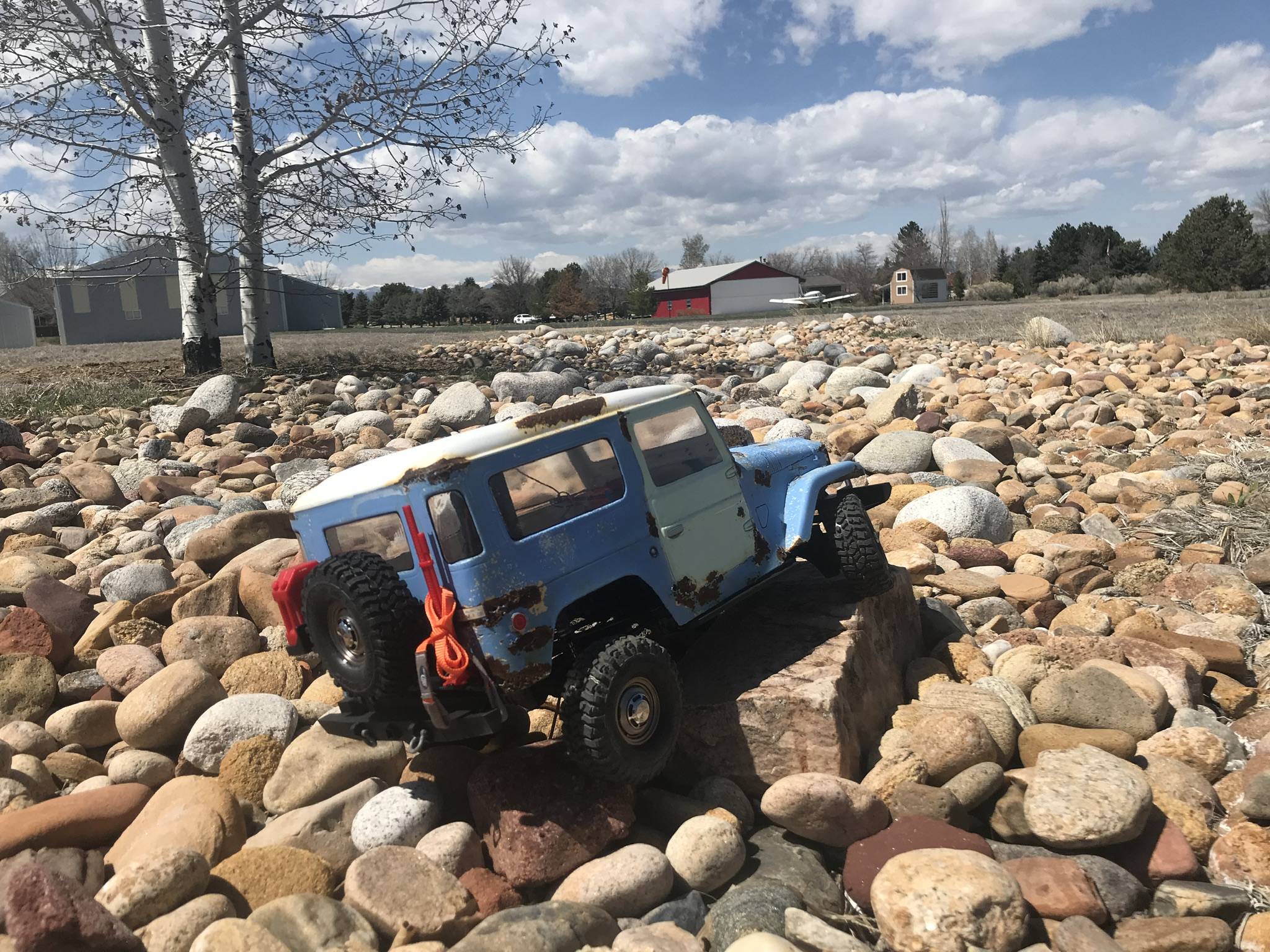 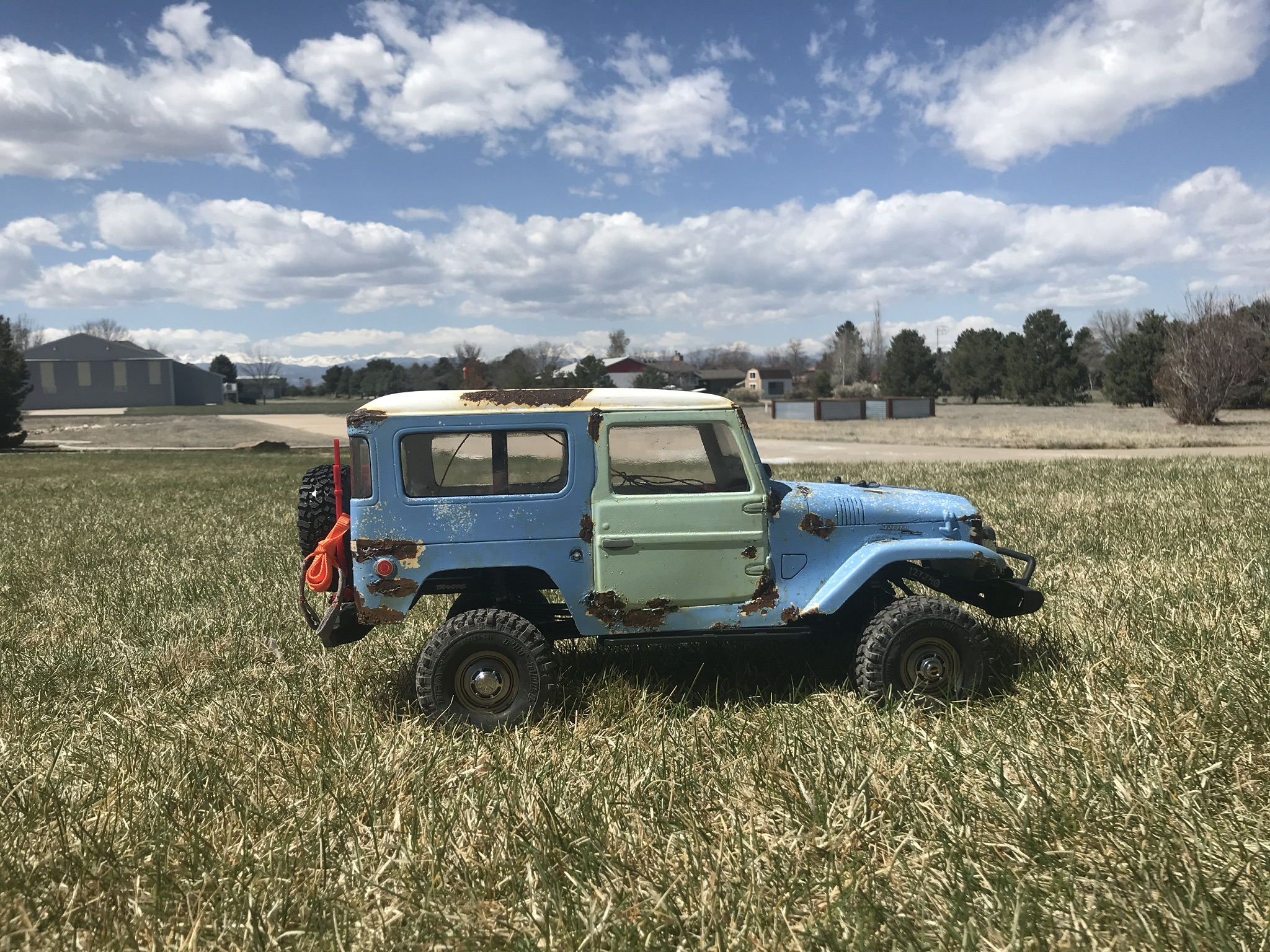 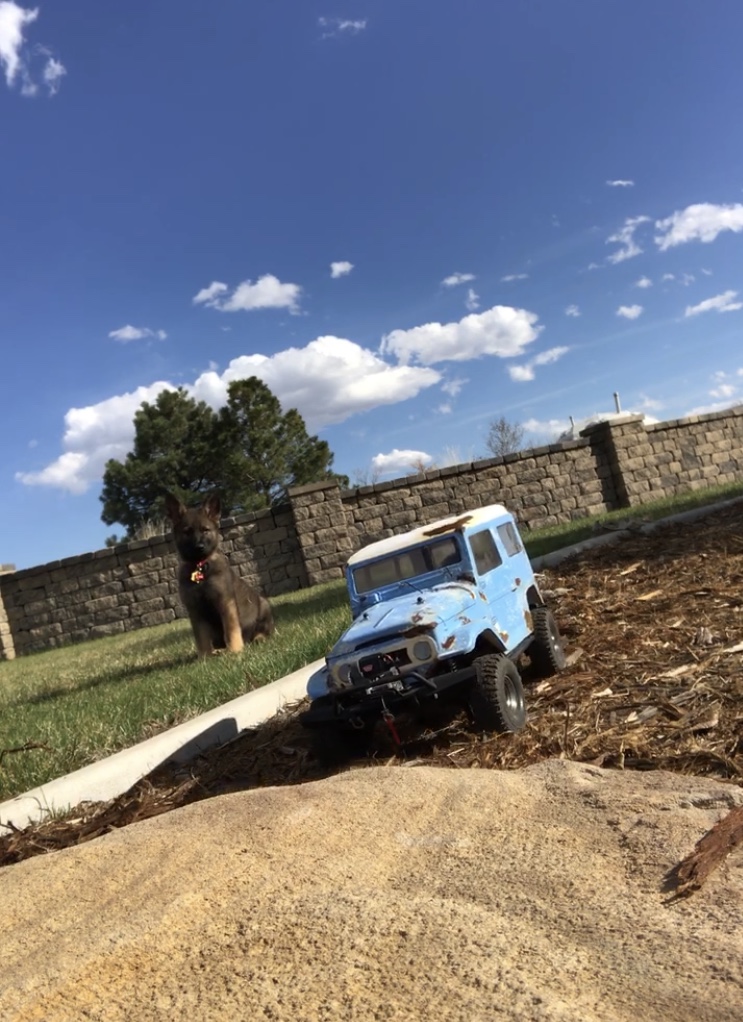 AlpineAccess said:
Want to sell a set of your cards?

Ha, you're not the first person who has asked. Maybe I should sell a couple of sets and see what you all think of the game now that some time has passed.
Matt Farr, Centennial, Colorado | Rising Sun member since 2000
1996 FZJ80 · TLCA #4189 · WØRDY · GMRS: WRJL993
www.rustybrain.com/cruisers · my Rising Sun bio · Facebook · Twitter · LinkedIn

I dabble in metal sculptures too. I used to make my wife Halloween spiders every year, but haven’t done it for a few years. Here’s a few that I made for her... 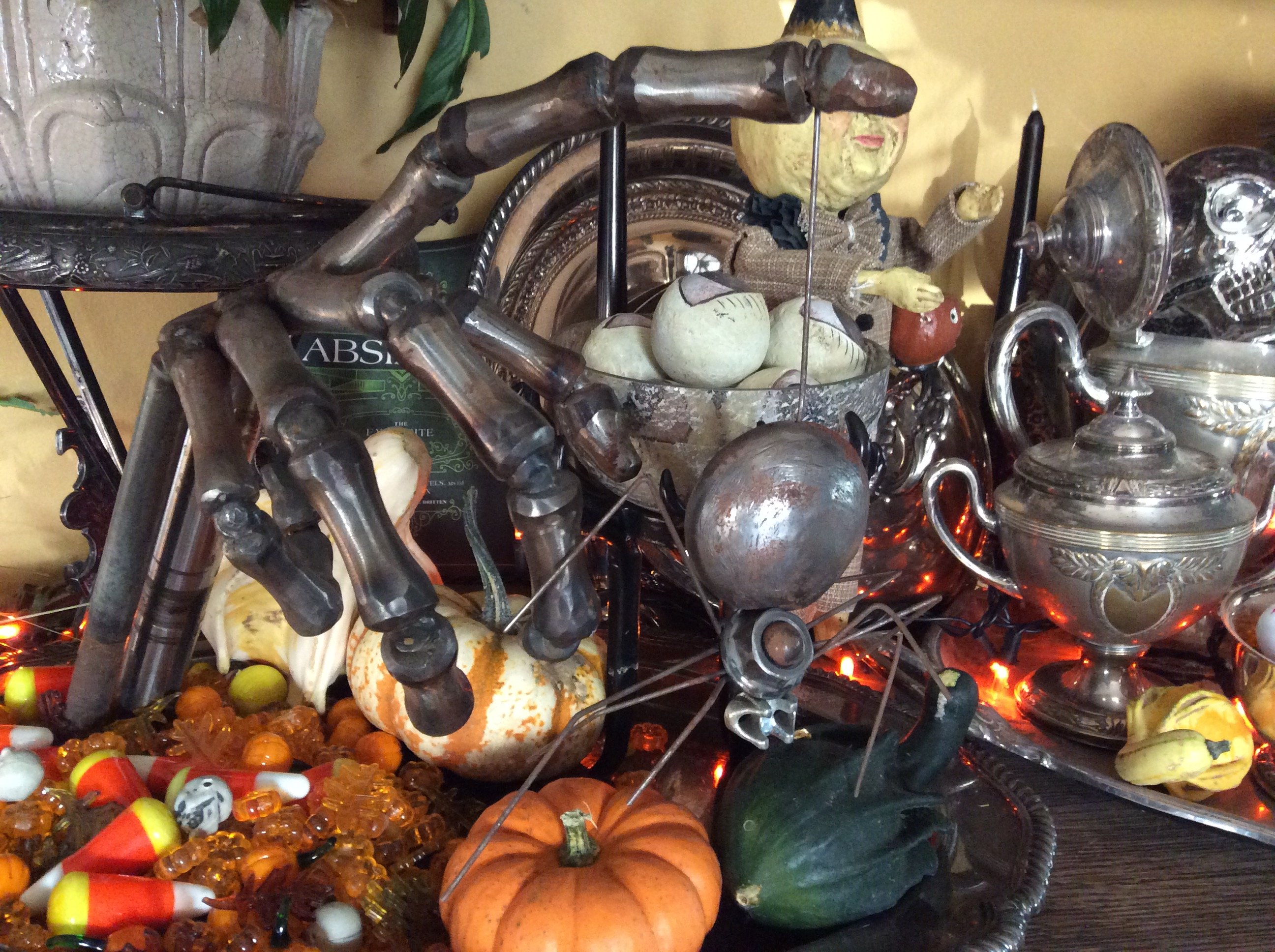 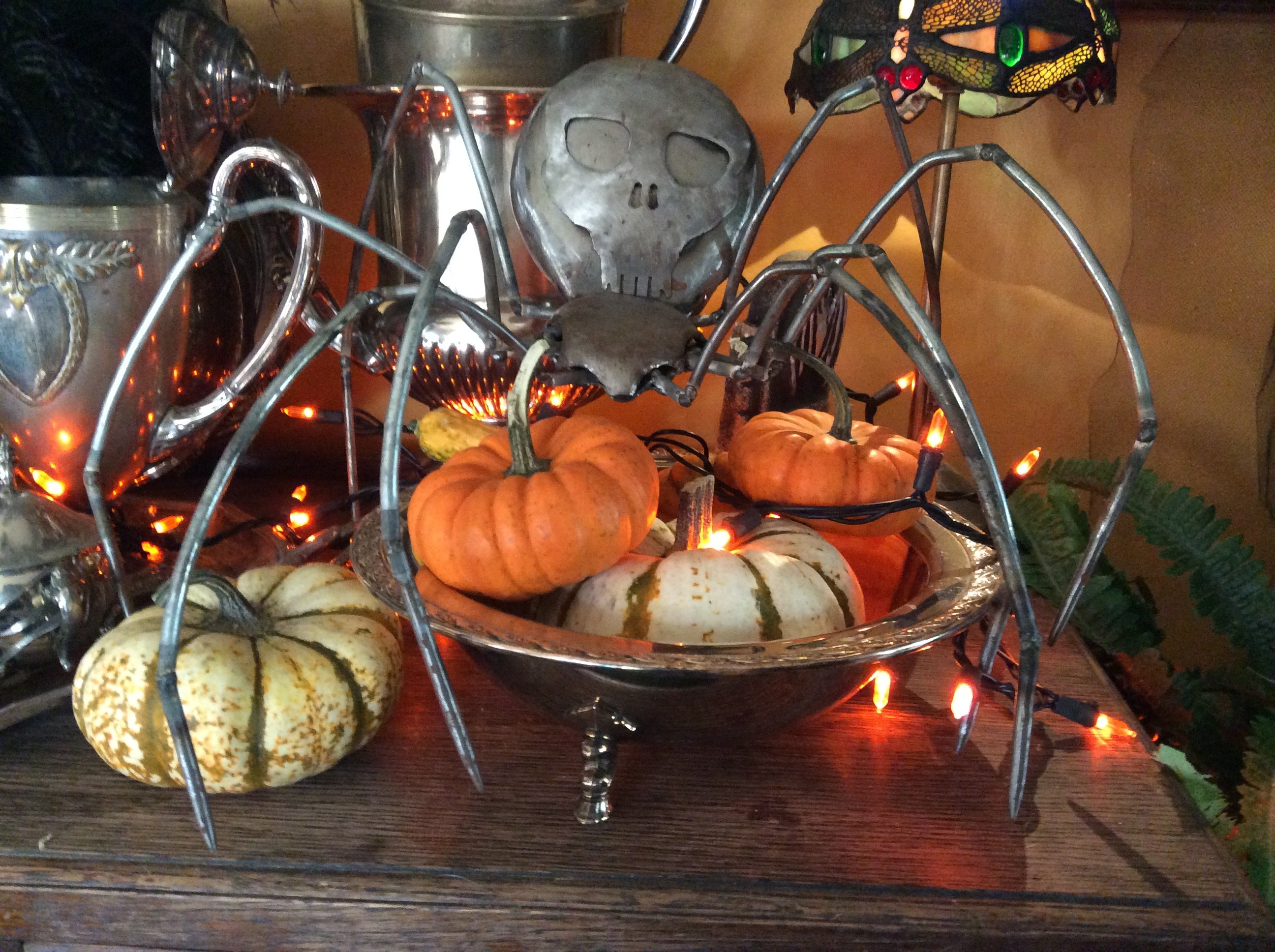 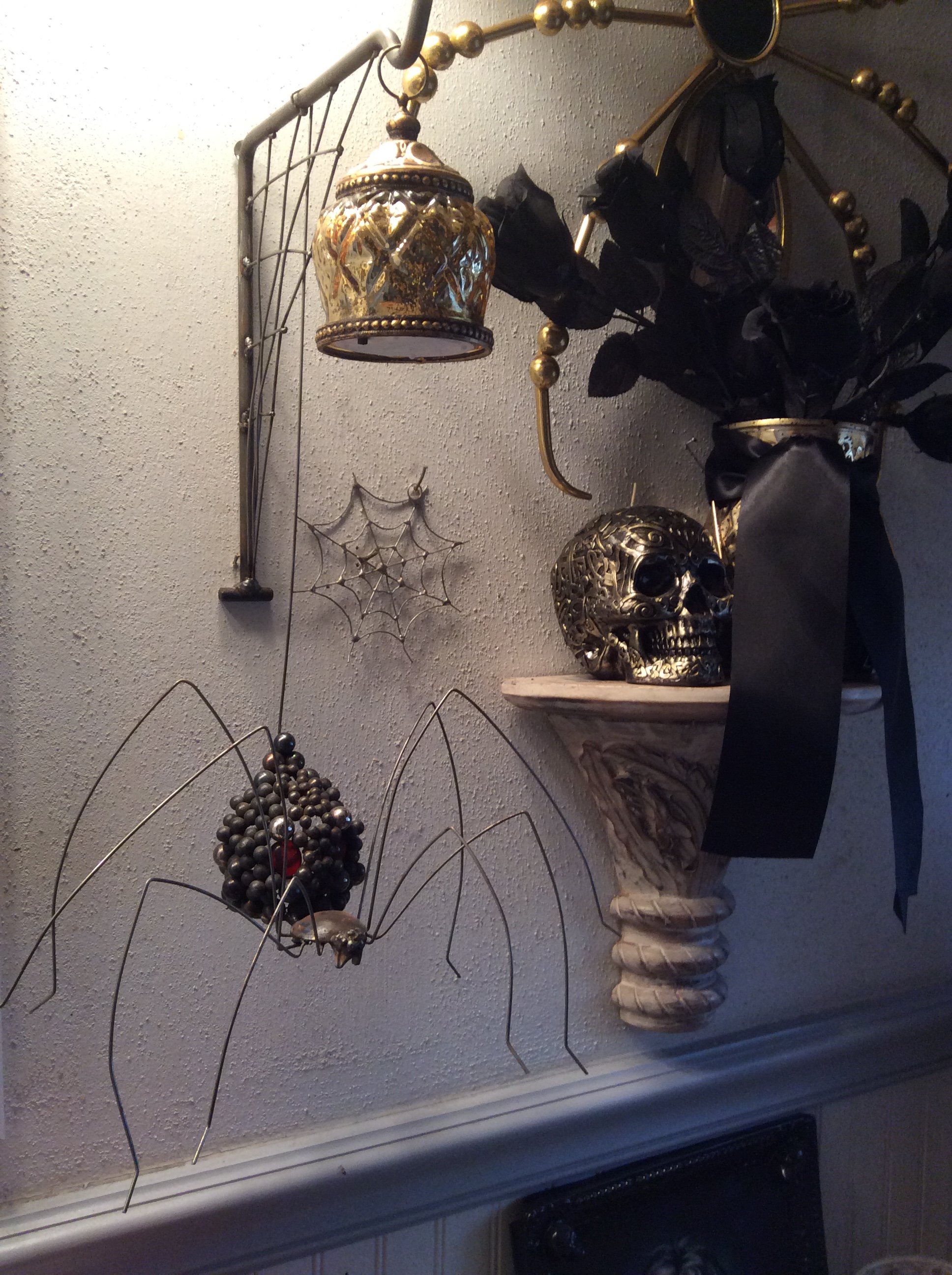 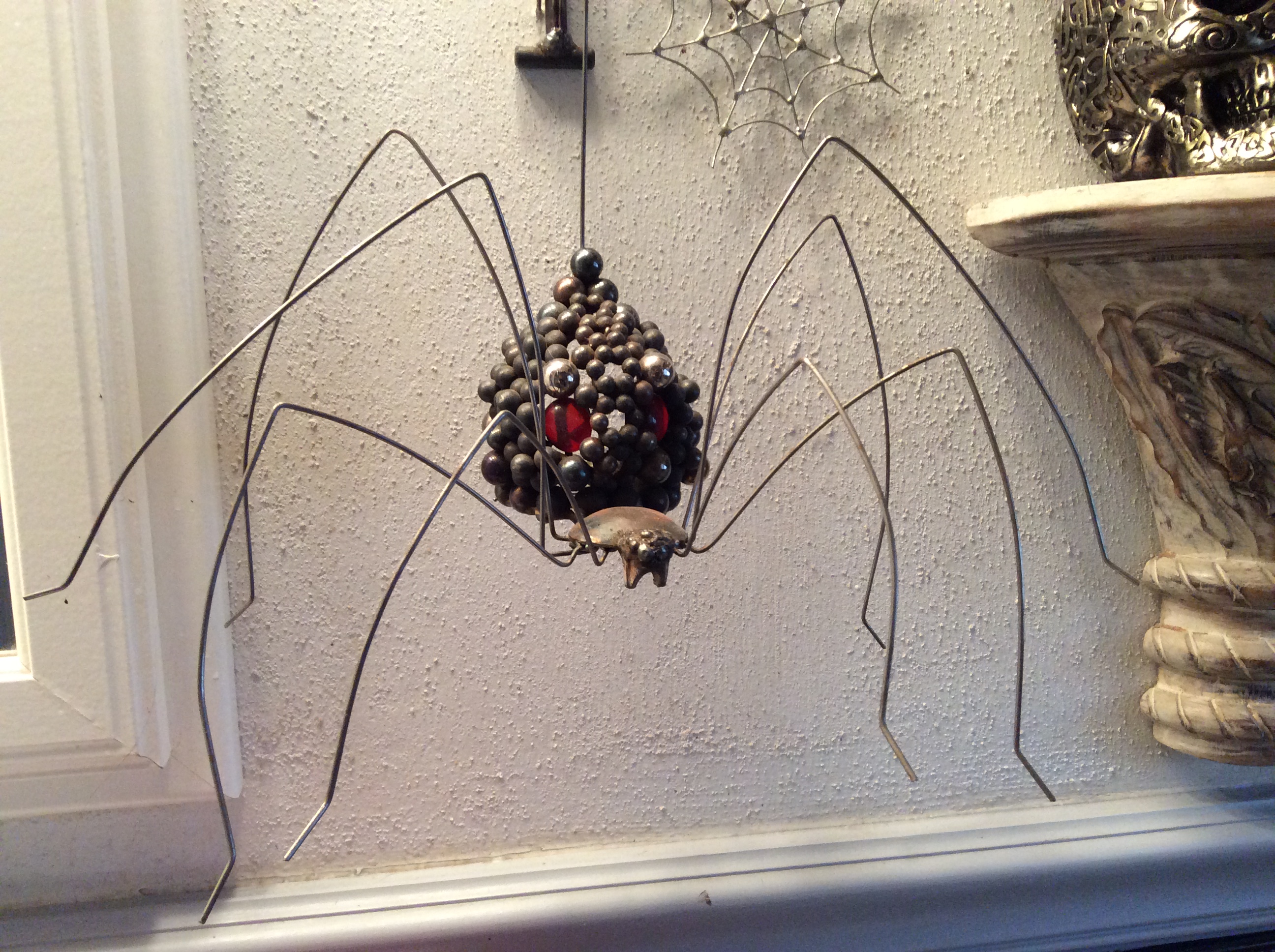 I do some stuff with model trains. N scale, HO scale, O scale, G scale, some Lego trains, and some other not-to-scale trains. What I *REALLY* want is a 7.5" riding train to build at my parents property in the mountains. Someday maybe... I could probably fit in 1-2 miles pretty easily and it would be useful as well. Perfect way to go around checking on the property, move wood around, and whatnot :-D

Someday maybe when I own a house I'll actually be able to have the trains out in their own space permanently. For now, I bring them out during the holidays to put around the tree. I've got some ideas on building a Nn3 (N scale narrow gauge) layout that's more vertical than horizontal so I could put it in a couple IKEA display cases that are easy to move. I think I enjoy HO scale the most though because it's big enough to have some nice detail and is easy to work on, but not so big as to take up tons of room for not much action.