@Celliottoz, @riderjgs and I met in Gunnison last Friday, 8/13. From there we headed to Lake City via Cebolla Pass. Cebolla was dusty, but @riderjgs made quick time in the lead. We later learned that his 55' had a chevy V8 under the hood - so we made much quicker time than we anticipated. The beetle kill was pretty bad around the bottom of Slumgullion Pass, forcing us to seek a camp site outside of Lake City on the San Cristobal Lake. We set up camp and then headed up Engineer pass the next day. We passed by @Pro Designer 's brother-in-laws claim but didn't see the green 4Runner so we continued on. We met up with @FireMike and @Burt88 at Animas forks (as well as a few other cruisers). From there we headed to Silverton, ate lunch, and then headed up Stoney Pass. Stoney was a bit more technical but less crowded than Engineer. We enjoyed the large variety of terrain types and views along the drive. On Sunday we parted ways. I can't speak for @Celliottoz or @riderjgs but I took the scenic route back to Woodland Park. I headed back up Slumgullion, passed through Creede, South Fork, Del Norte, Saguache, Salida, Cotopaxi and up through the bottom of Teller County (home) past the ranches next to Cripple Creek. Sometimes the pavement drive is almost as epic as the 4x4 roads! It was a pleasure to meet Jim and Bonnie and their awesome 55'. Chris and his Tacoma kept up and I think Chris got a taste for Rising Sun runs. Expect to see him more active on future runs! 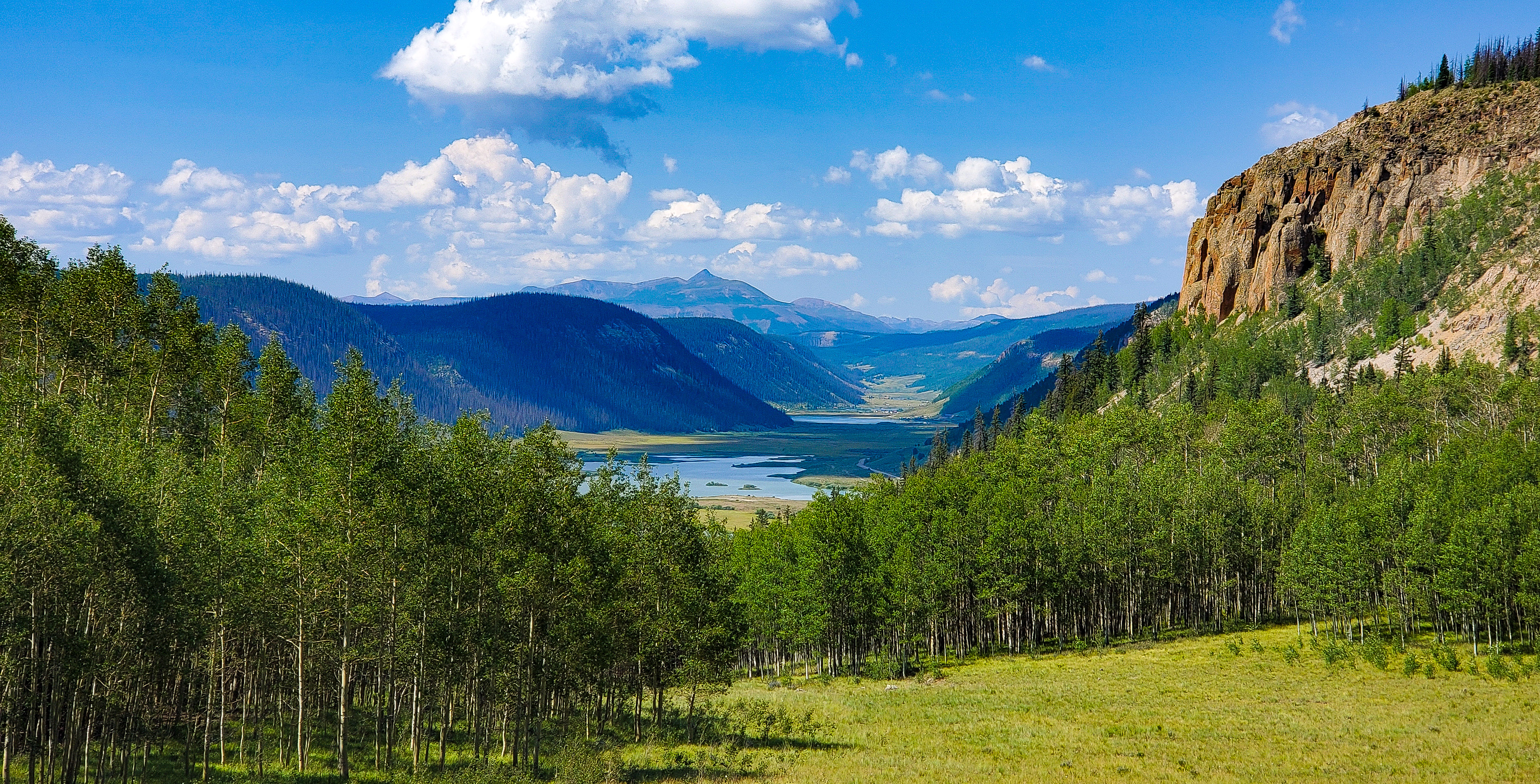 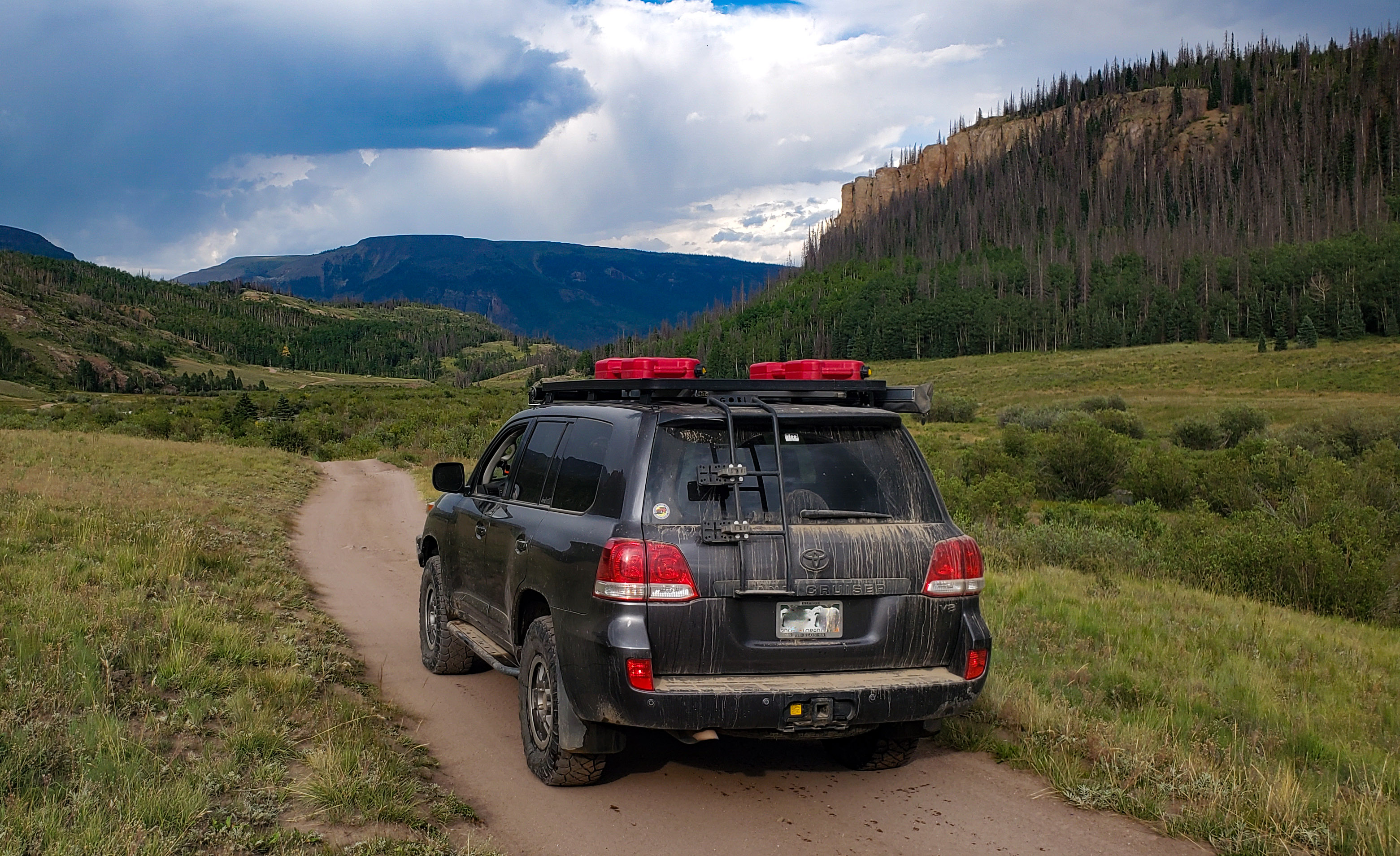 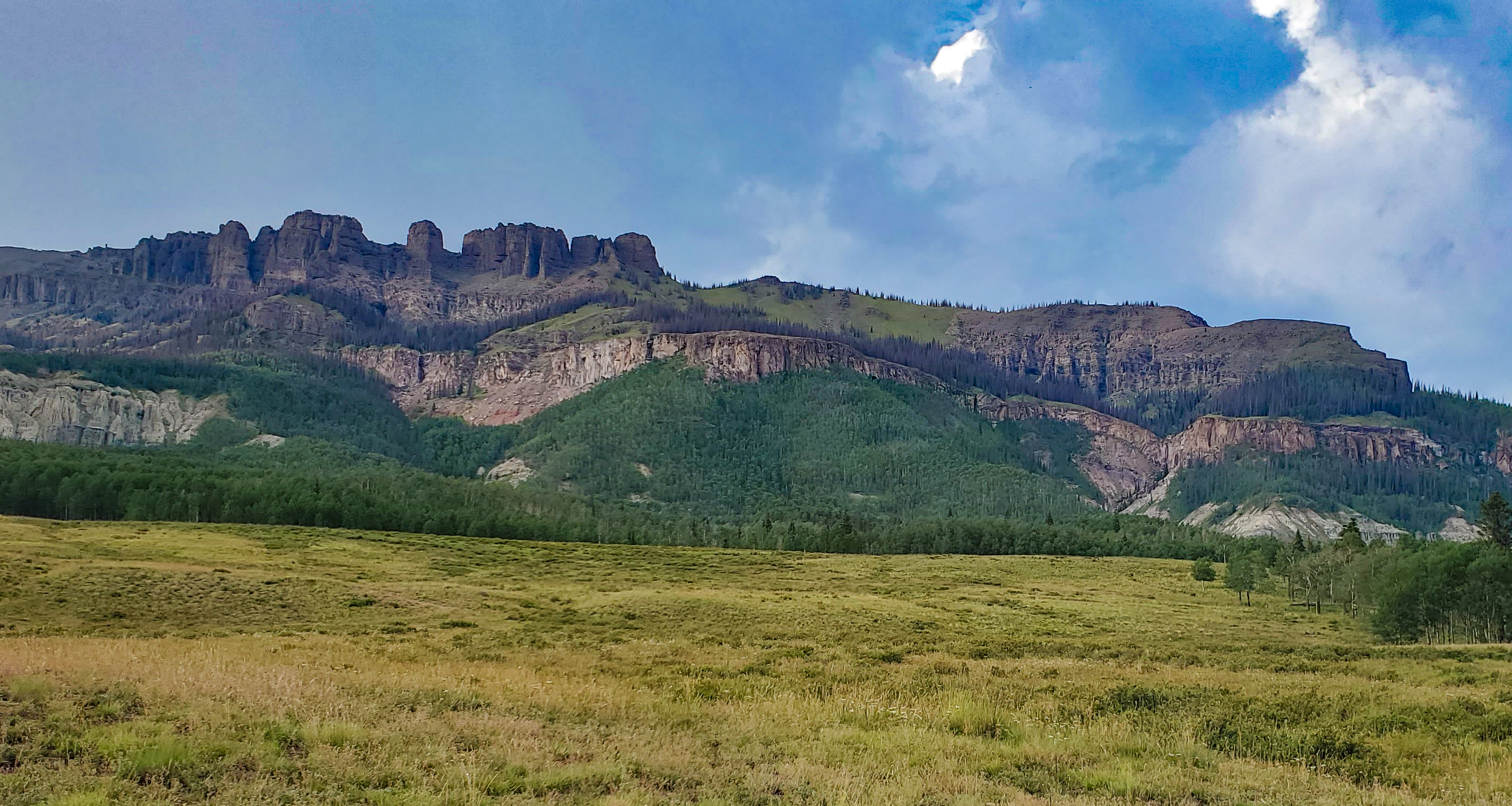 A few additional pics from the grand tour. Thought it'd be polite to wait until our fearless leader posted. Check out the diesel Range Rover with overland trailer complete with Rover wheels that we saw up on Engineer. And you'll see why they call it Stoney Pass. Bonnie and I spent Sunday night back up above Los Pinos Pass at our hunting camp site. Comparison pic is from third season last year BEFORE the big snow.
Great trip...can't wait for another with Jameson and Chris. 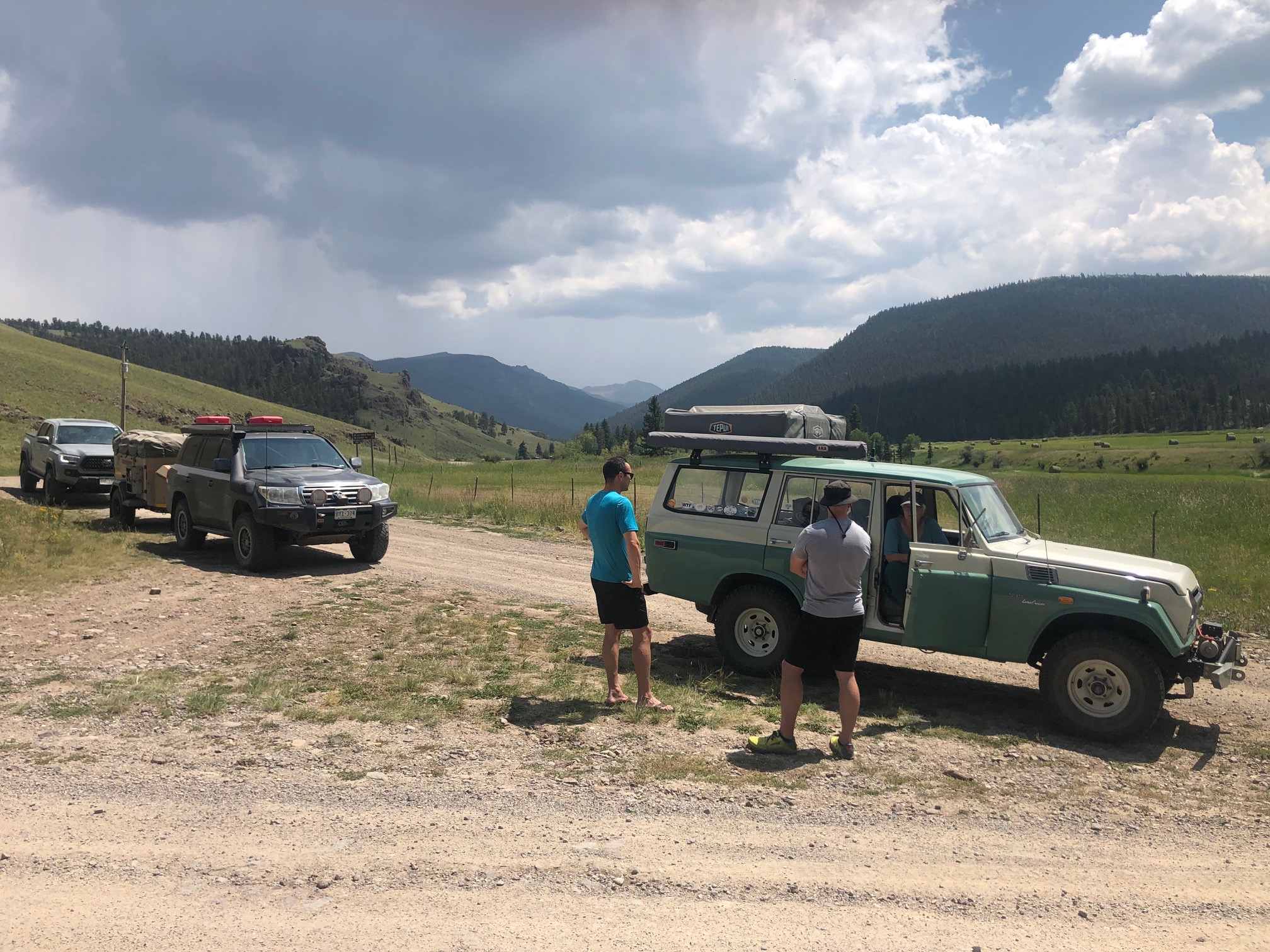 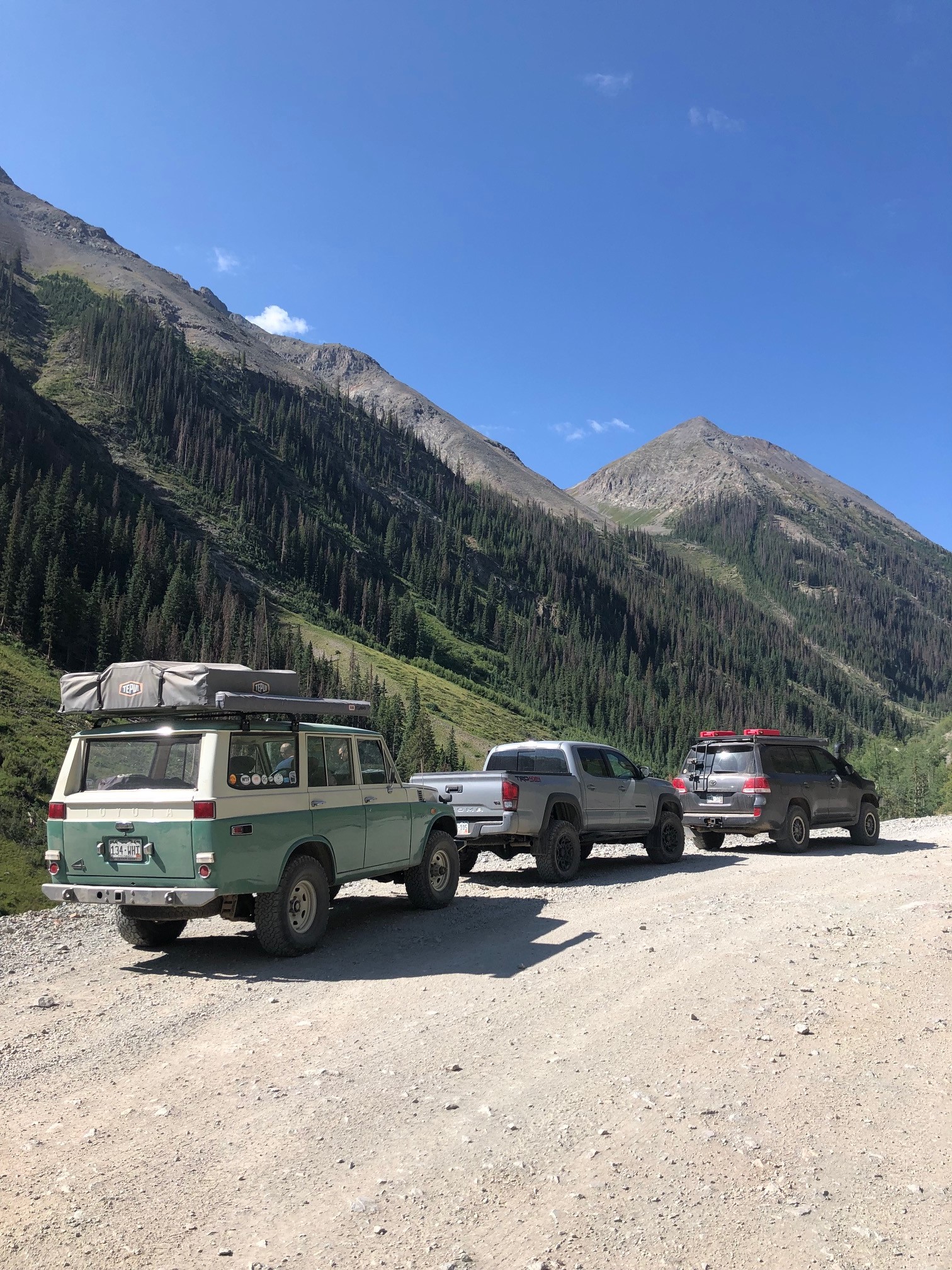 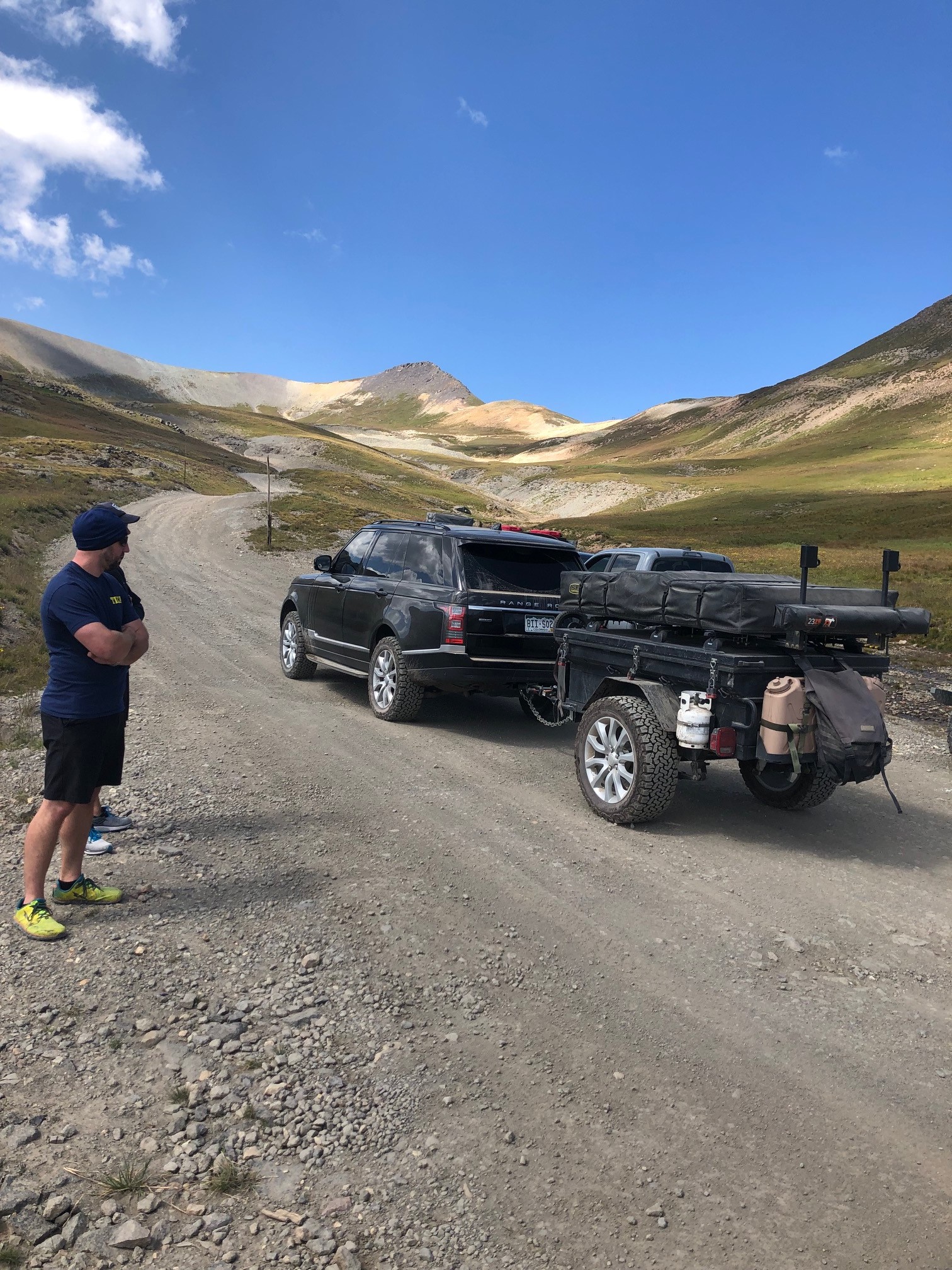 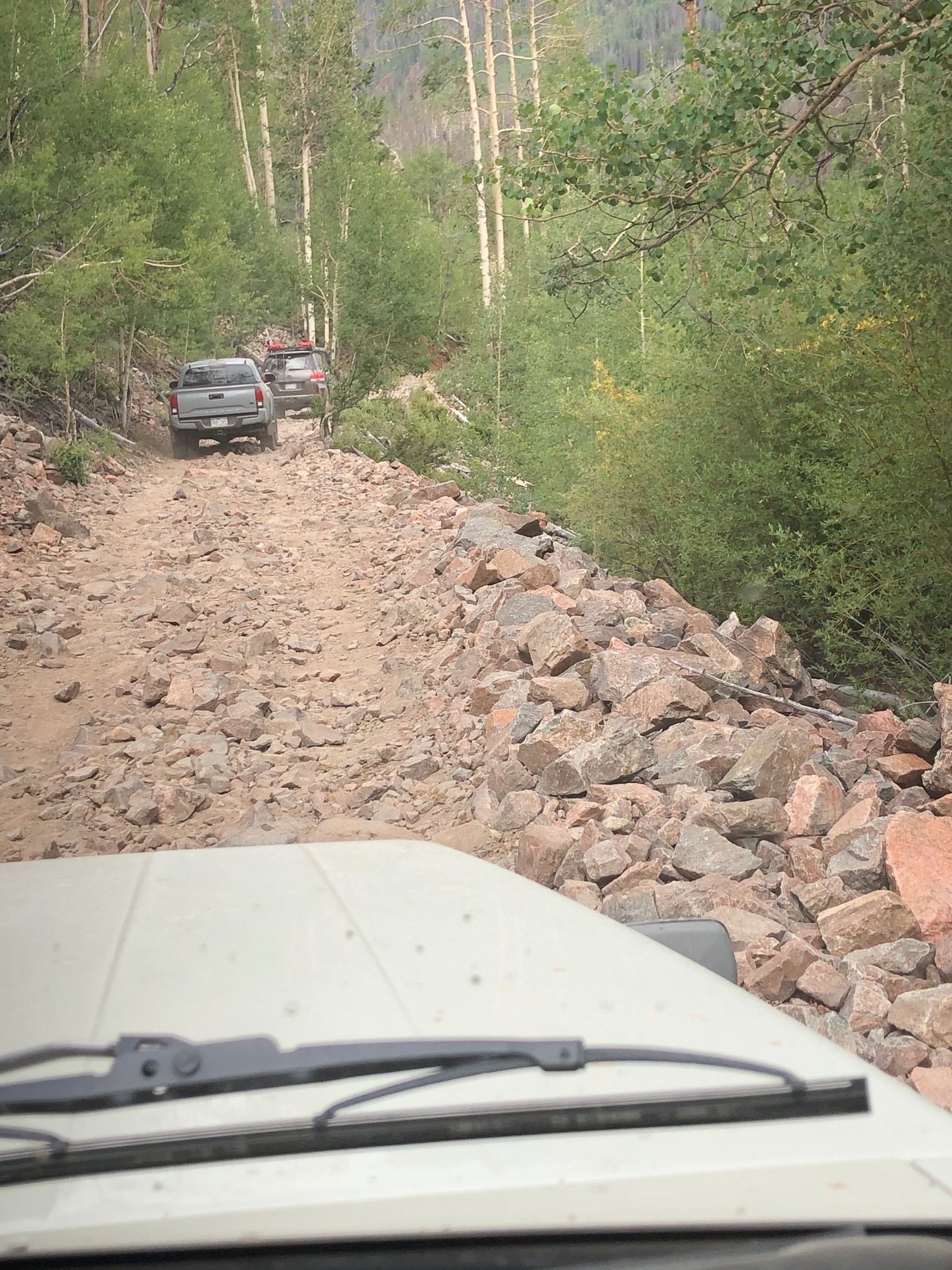 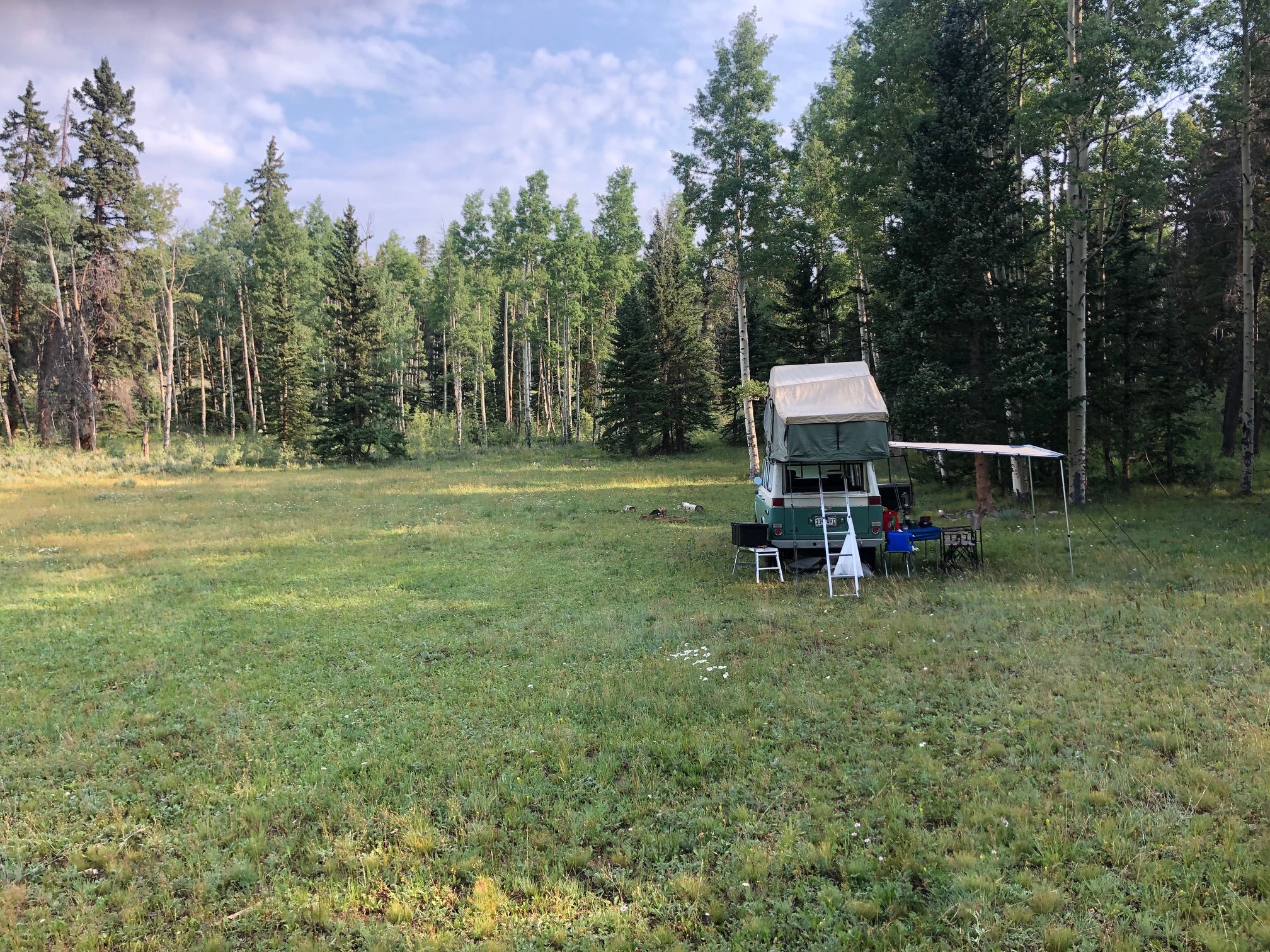