Looking for some help next Saturday up on Argentine.

I'm looking for a few hearty souls to join me for the hike to Grays Peak and help re-create that image after. From looking at maps, the hike to Gray's Peak- following along the ridge line is around 3 miles one way. There looks to be a trail from Mt. Edwards to Gray's. From McClellan to Mt.Edwards there is no trail. For the hike, i'm planning to be moving by 6am to catch the sunrise. Figuring there will be some good scrambling during this hike.

I'm planning to camp here: 39.670834, -105.769061 Friday night to make things easy for the hike the next day. It's an exposed spot high up, but i'd rather spend time on the trail hiking then getting to the "trail head". So far weather is looking good for this.


The second owners of the Argentine Central had grand plans to build a hotel and grand spotlight ( to help light up the valley at night). They got as far as doing a survey for the extension of the narrow gauge line from McClellan Mt to Gray's Peak. 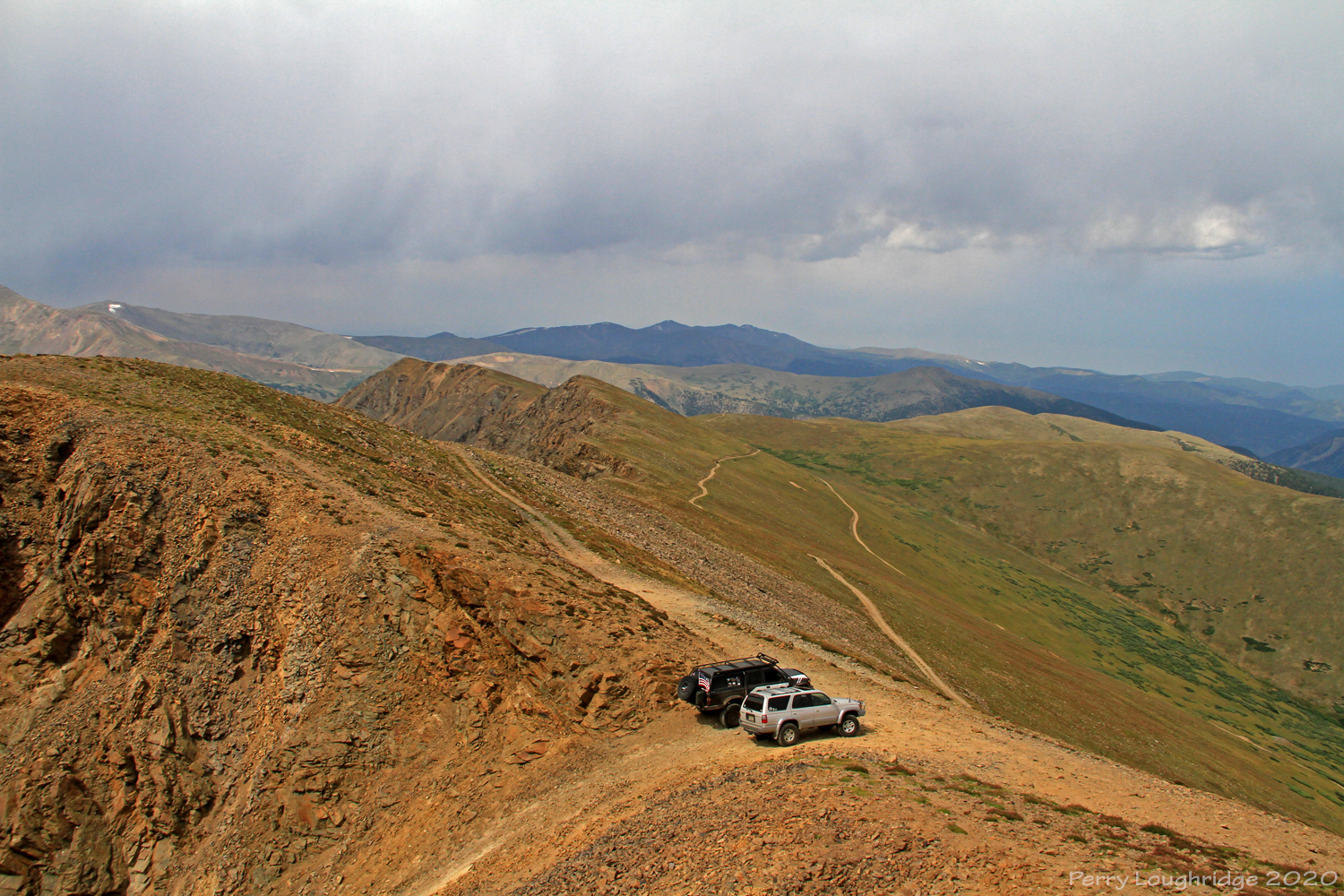