I went with some friends to Taylor Park and we camped in his massive toy hauler fifth wheel, rented a pontoon boat, and did some trails. My buddy had his KTM 450 then another guy in a 1000cc rental RZR and I followed in the rear. Tons of smoke from the fires. Could hardly see anything but it was still a beautiful day wheeling. We did American Flag Mountain together and the other guys split and I took Tincup Pass back alone which was awesome. The colors were amazing. The aspens were already starting to change color. 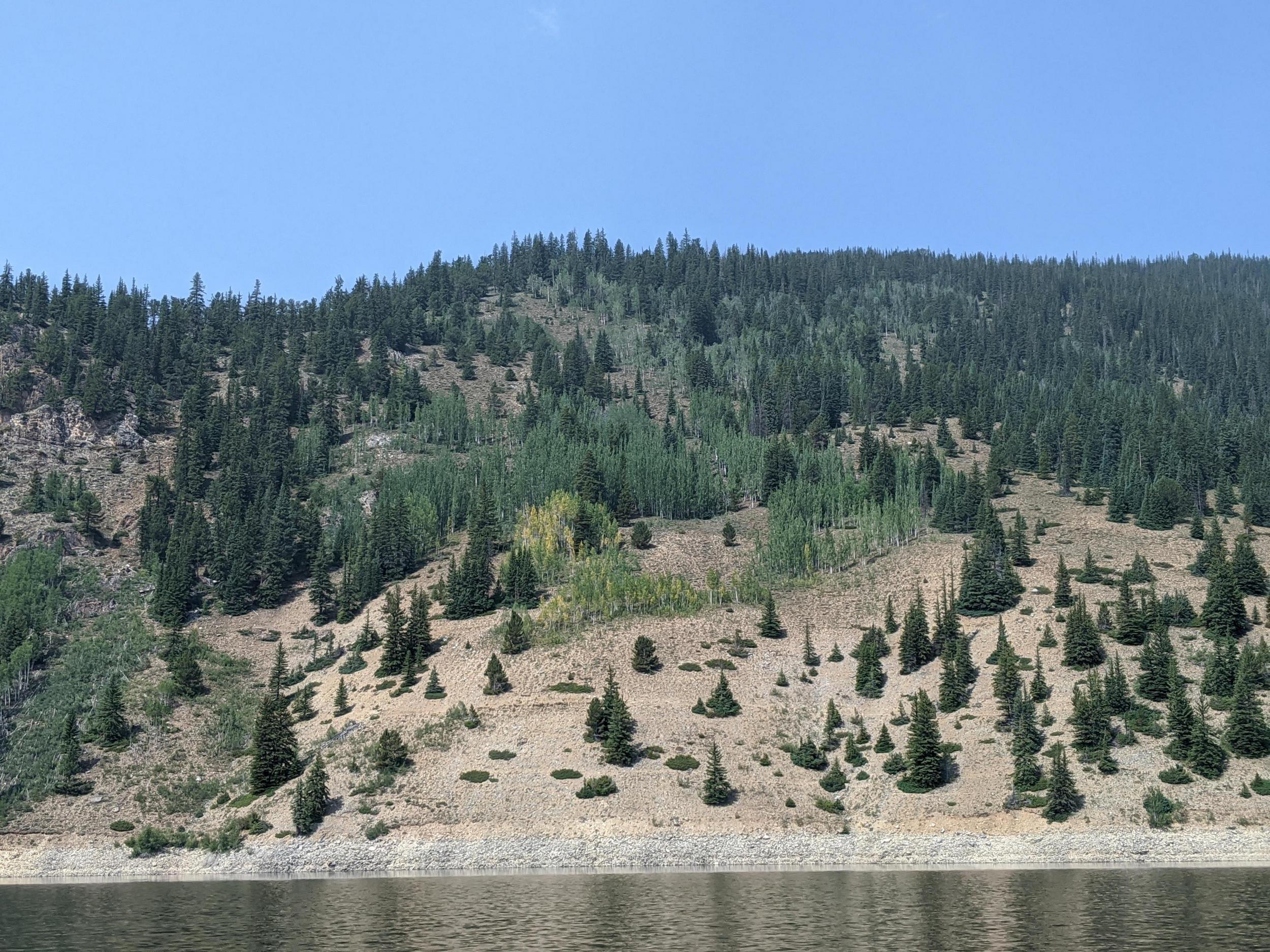 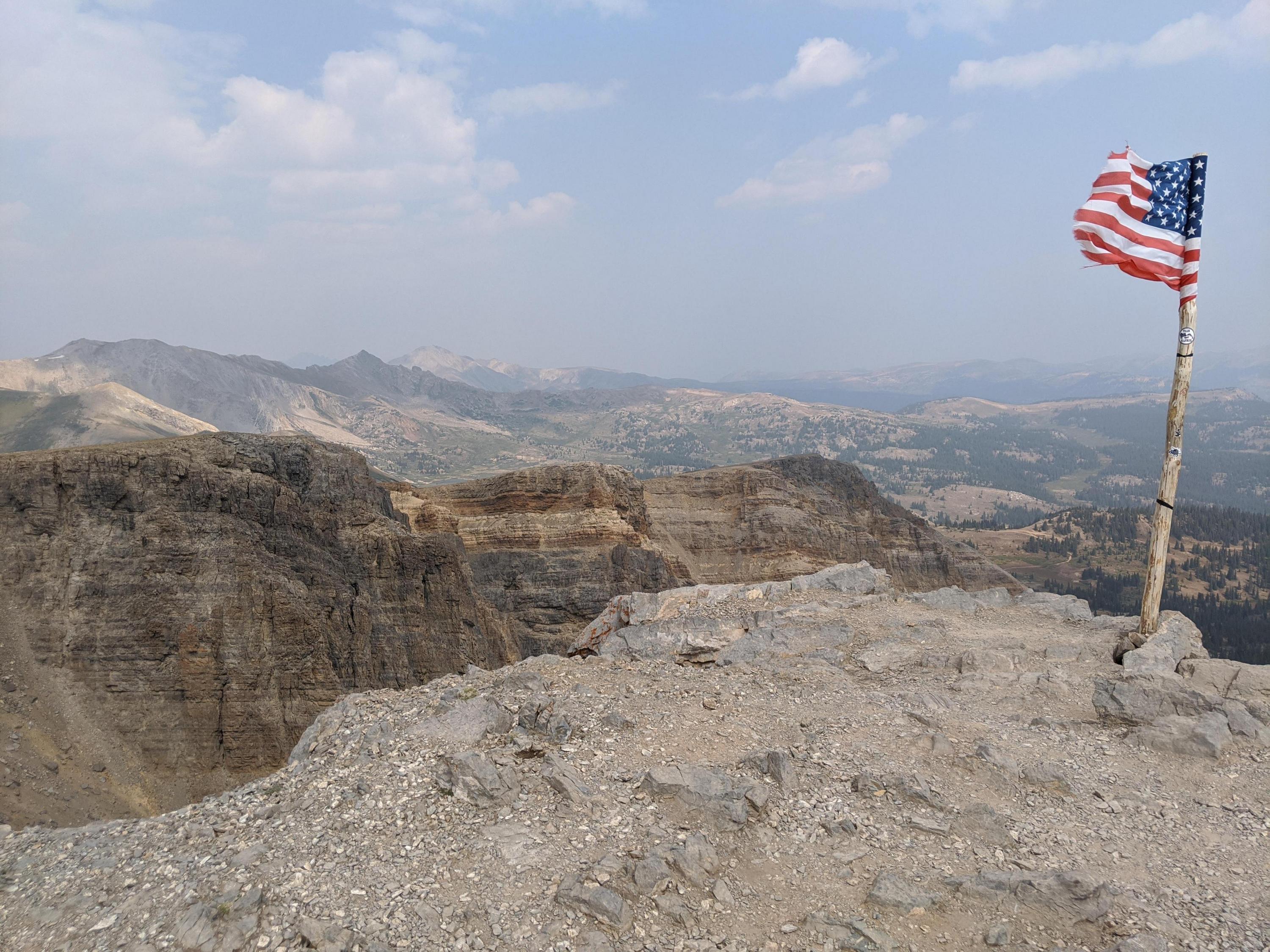 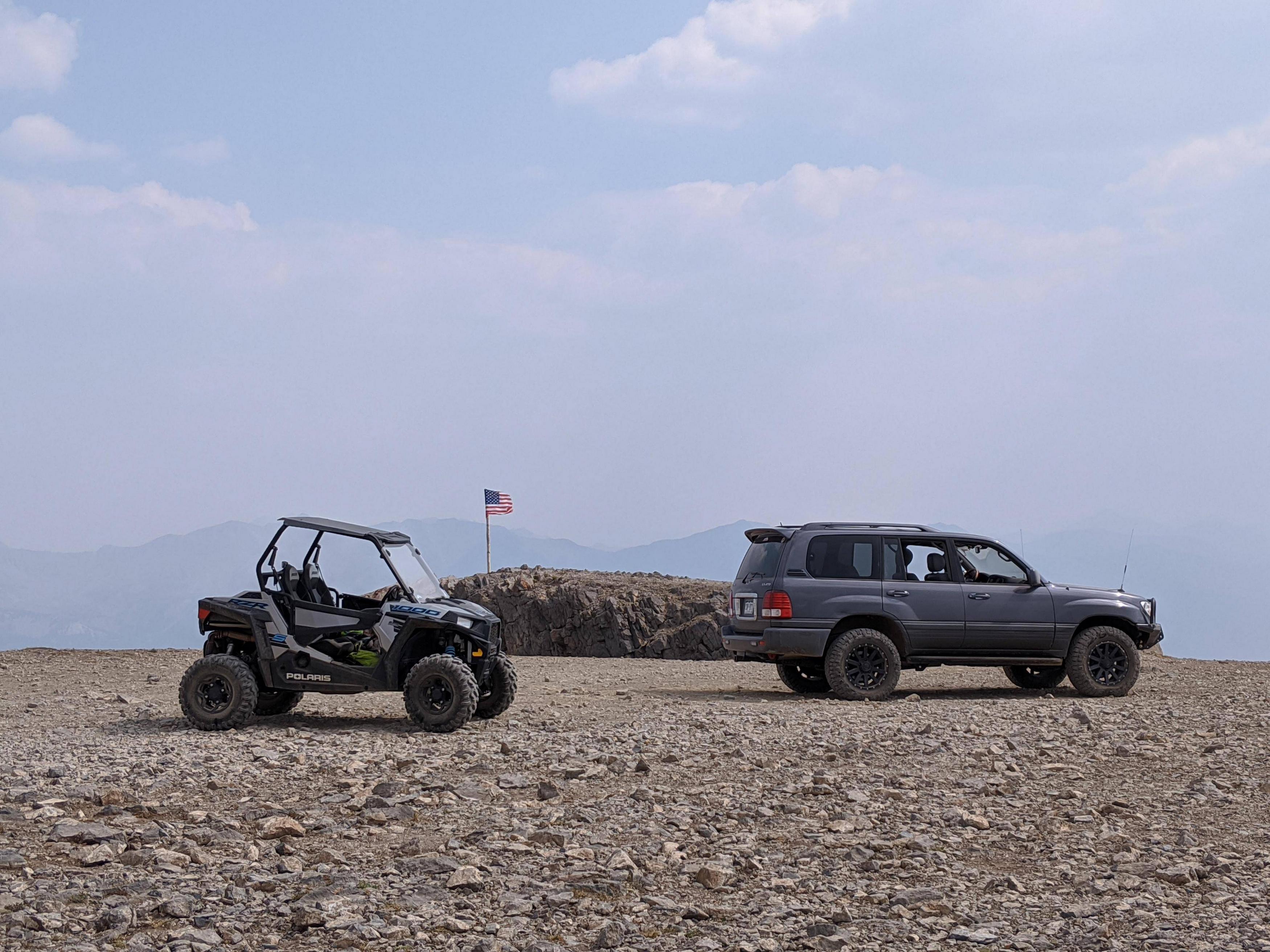 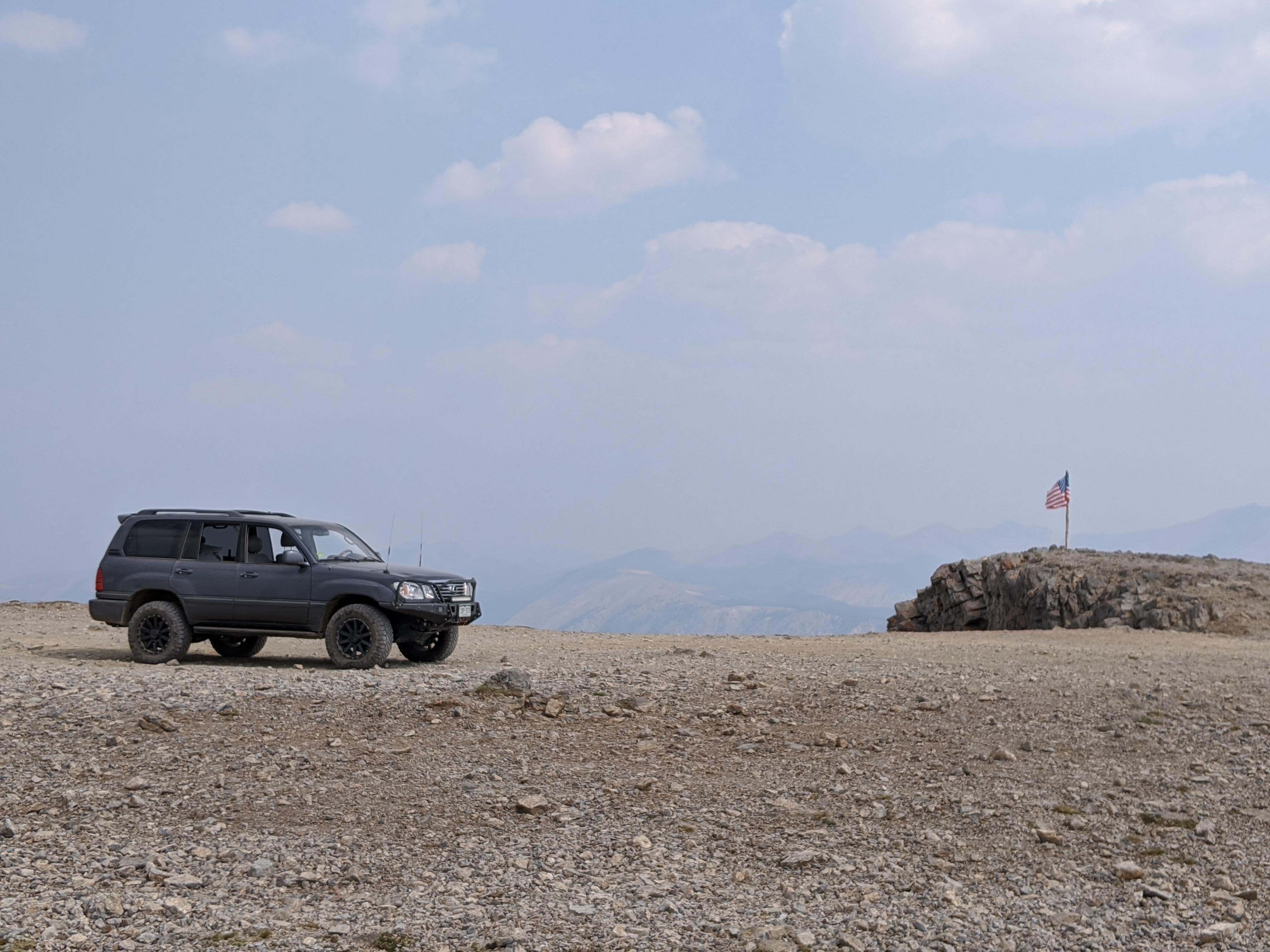 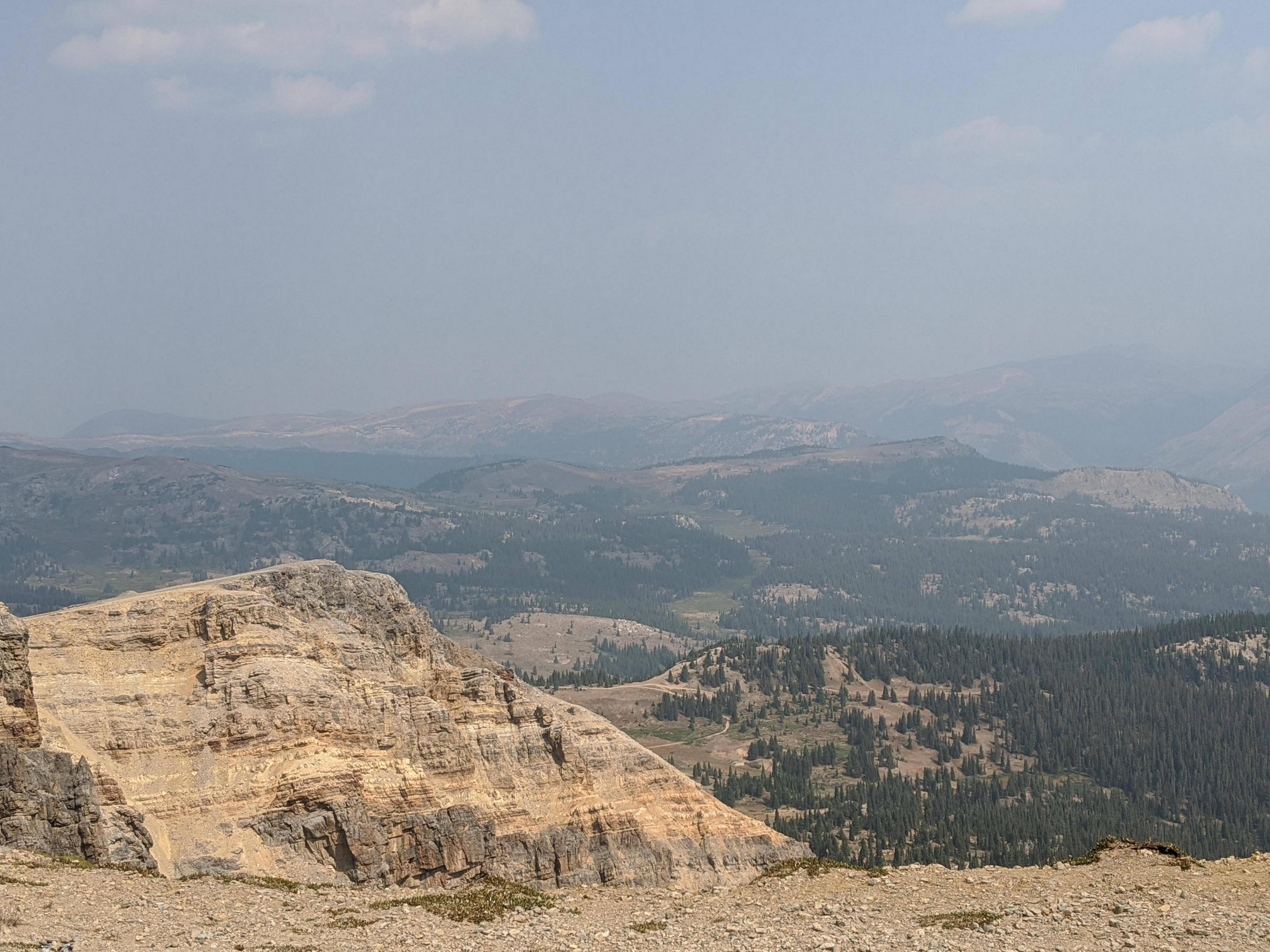 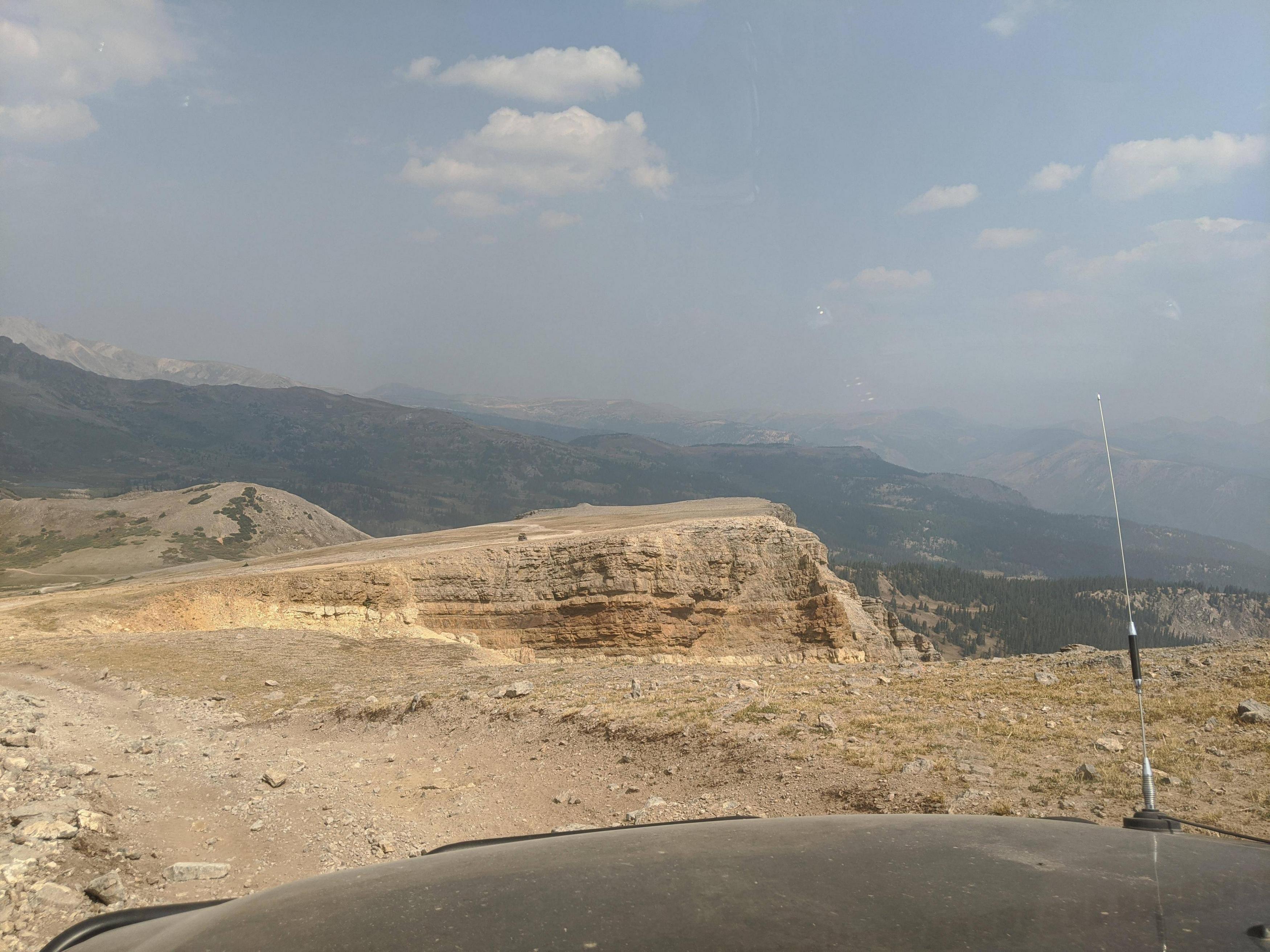 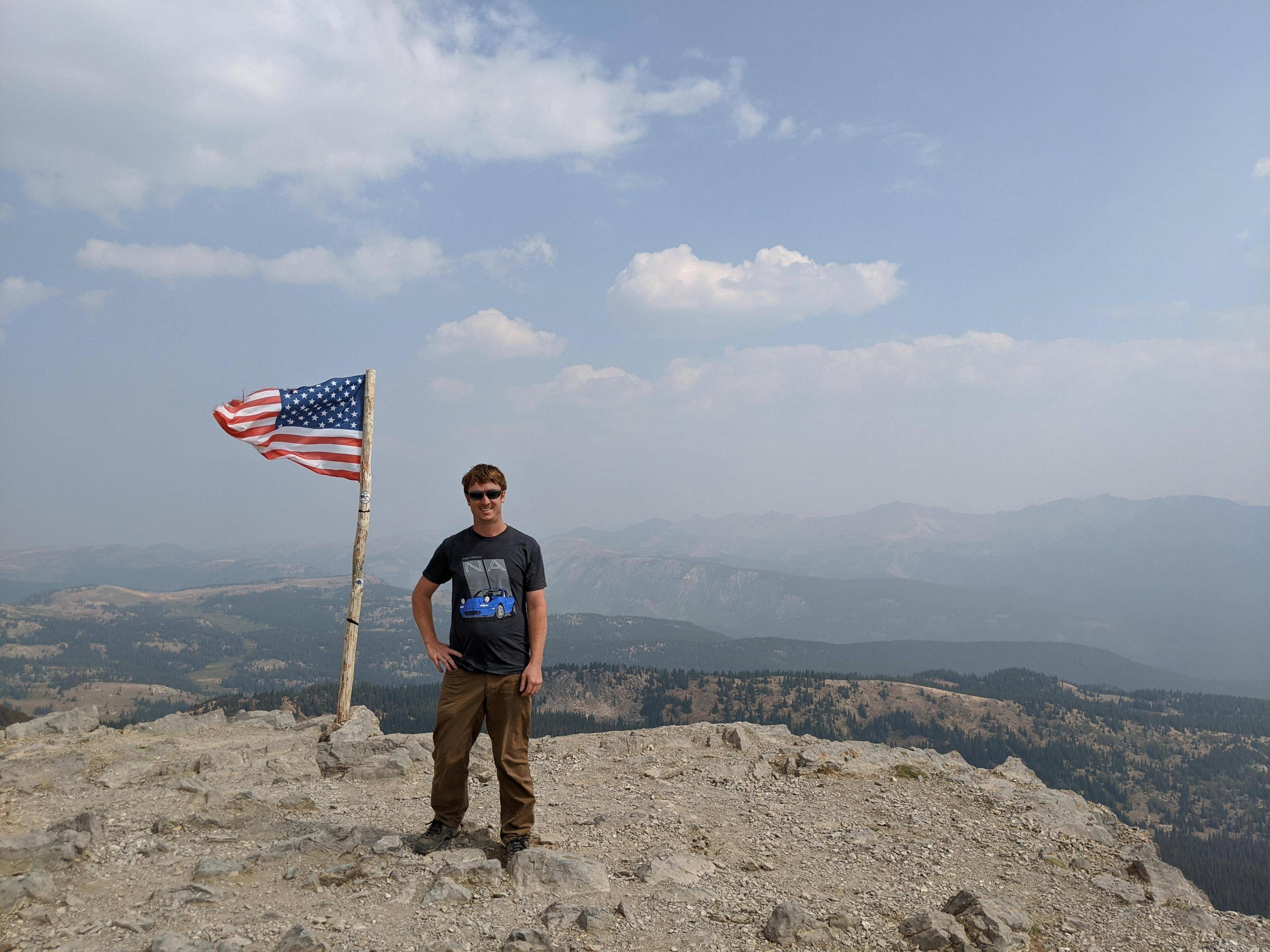 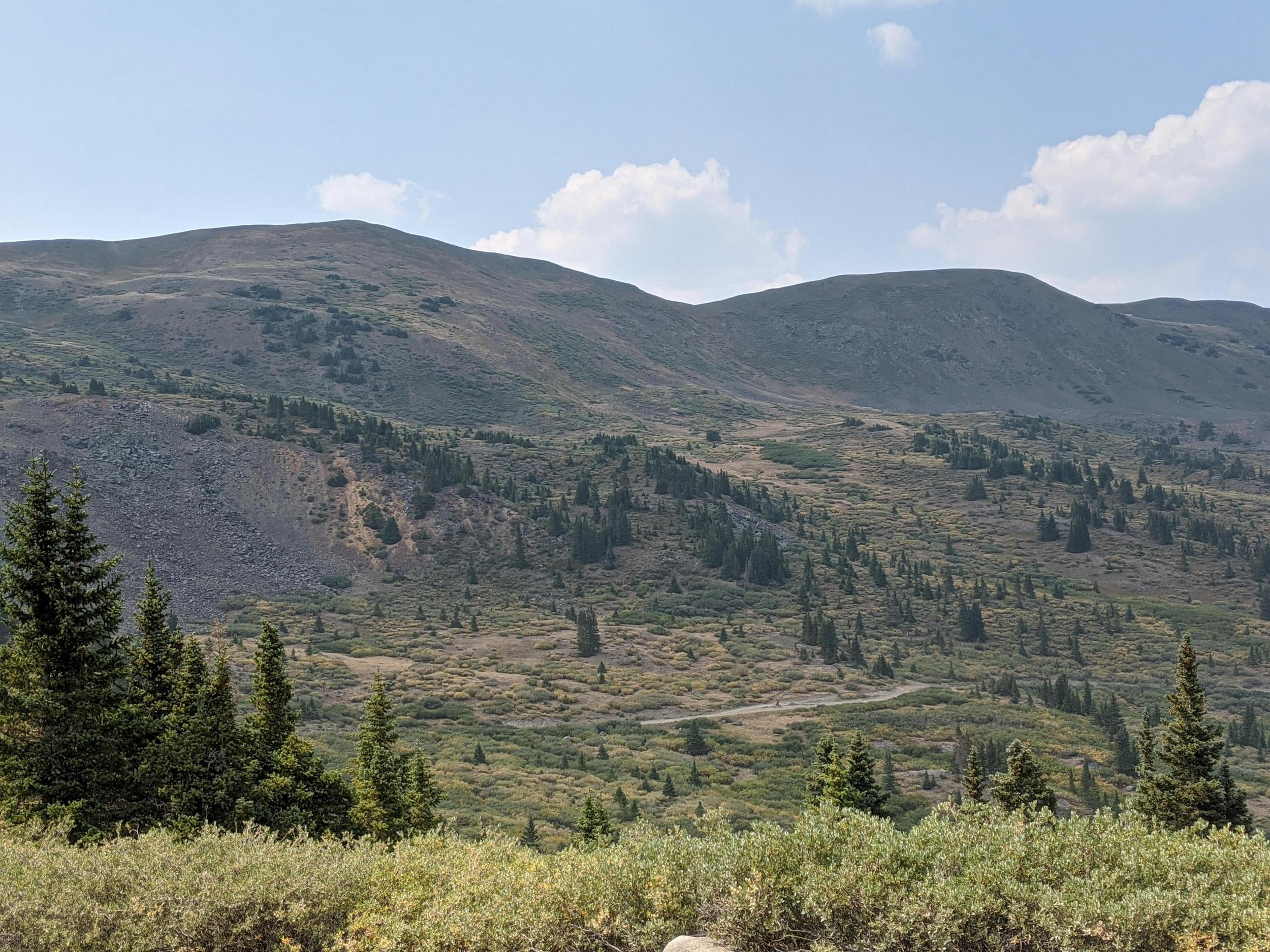 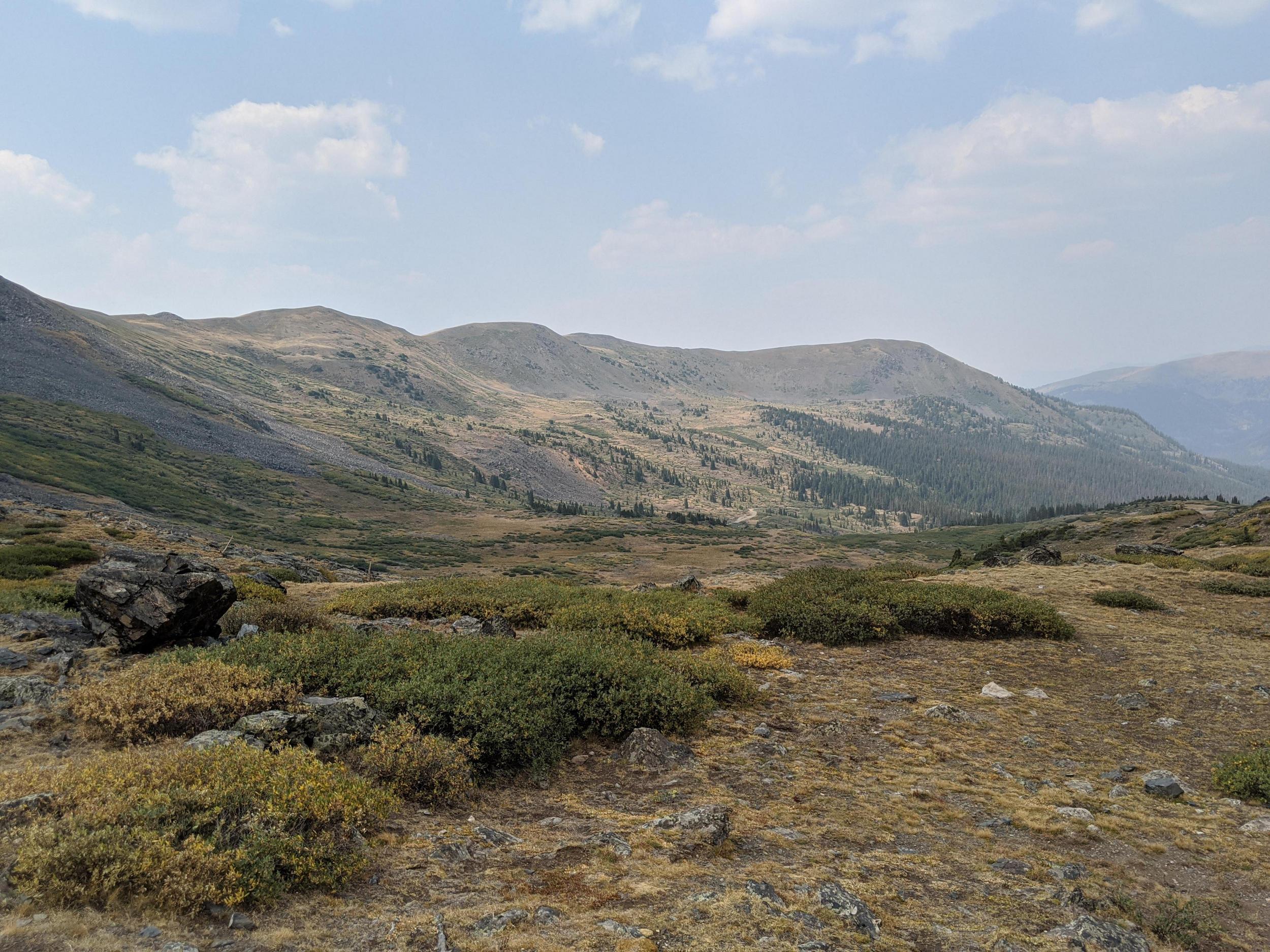 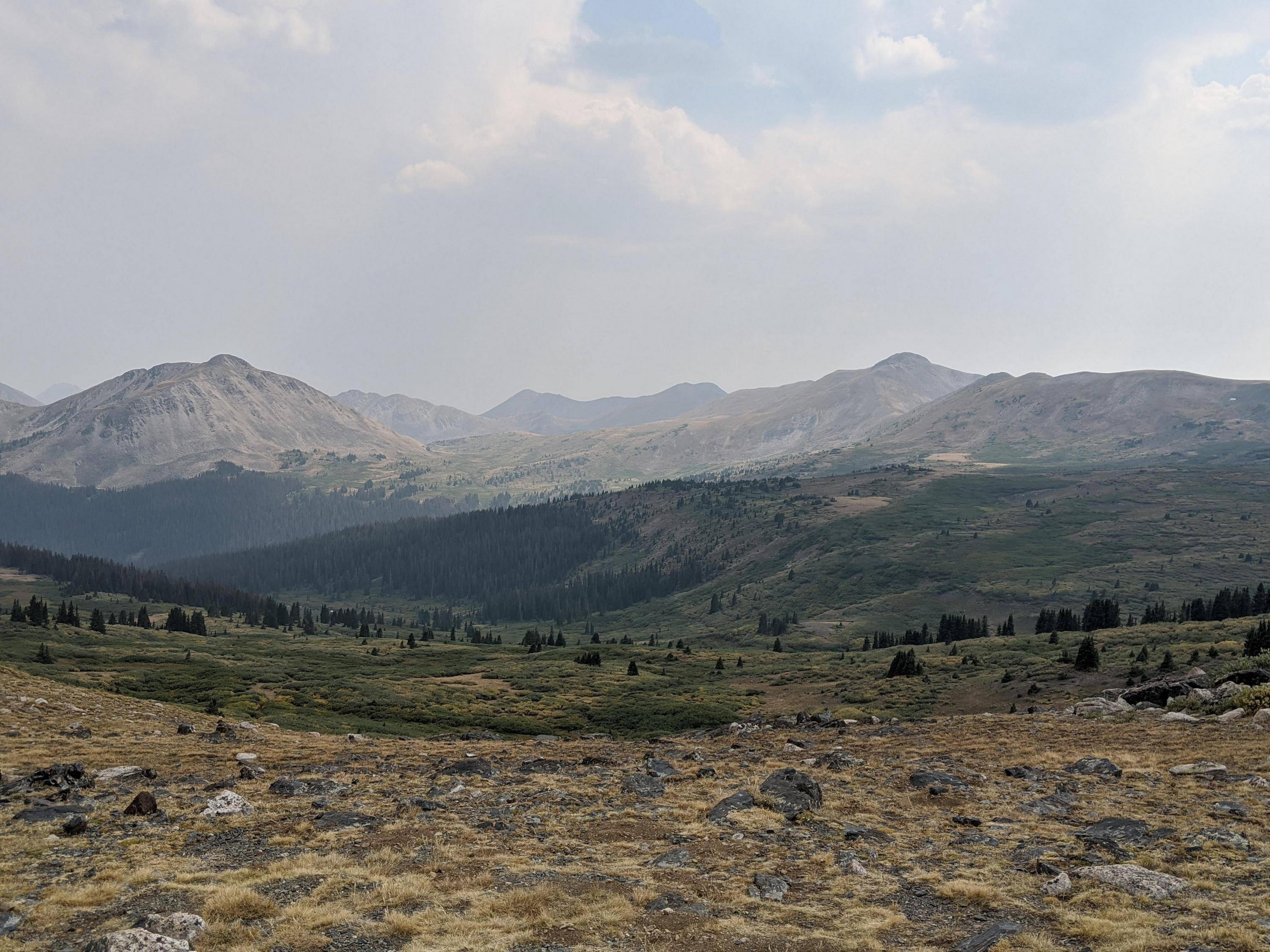