@rckhound, I have these ones... 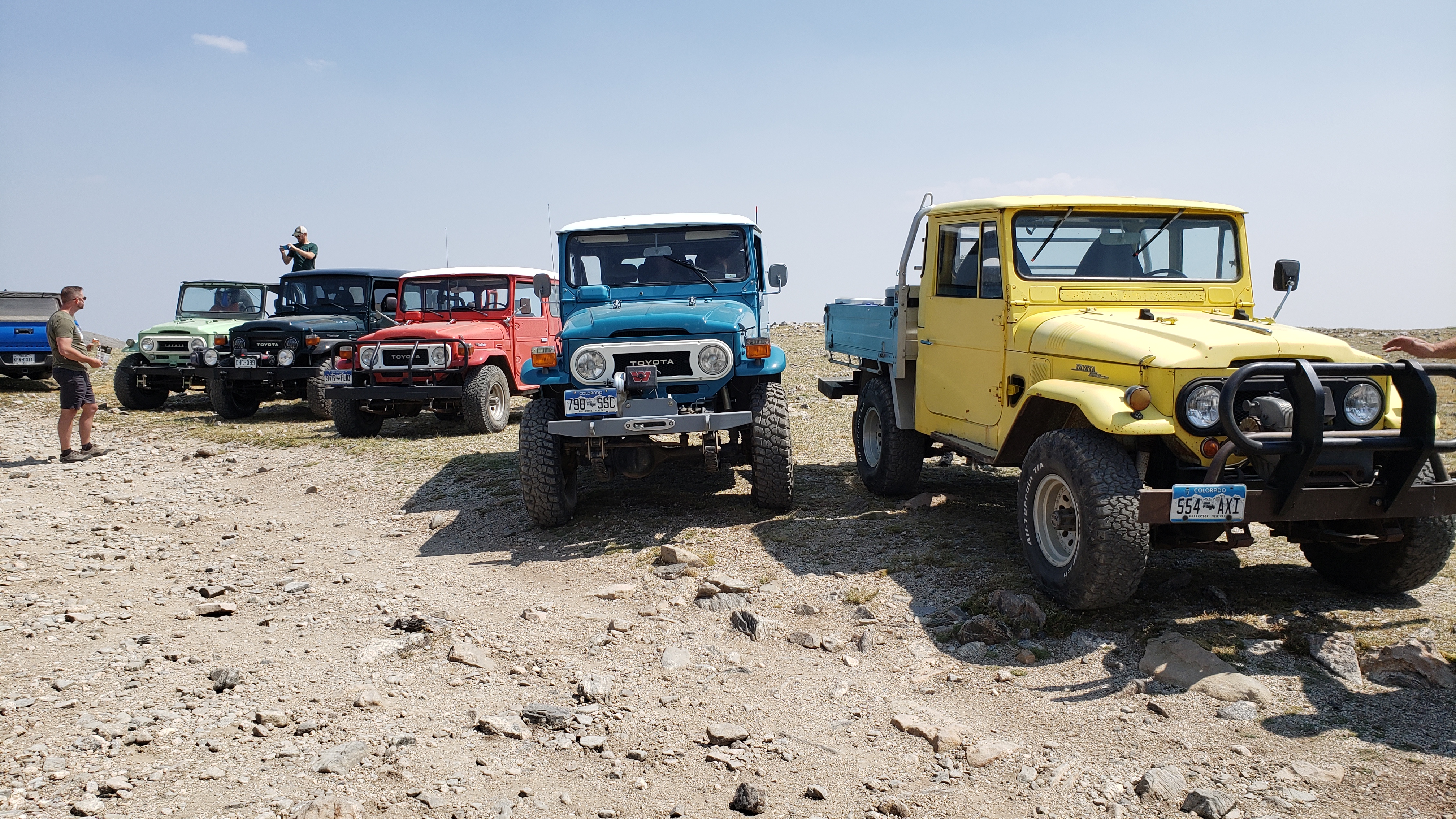 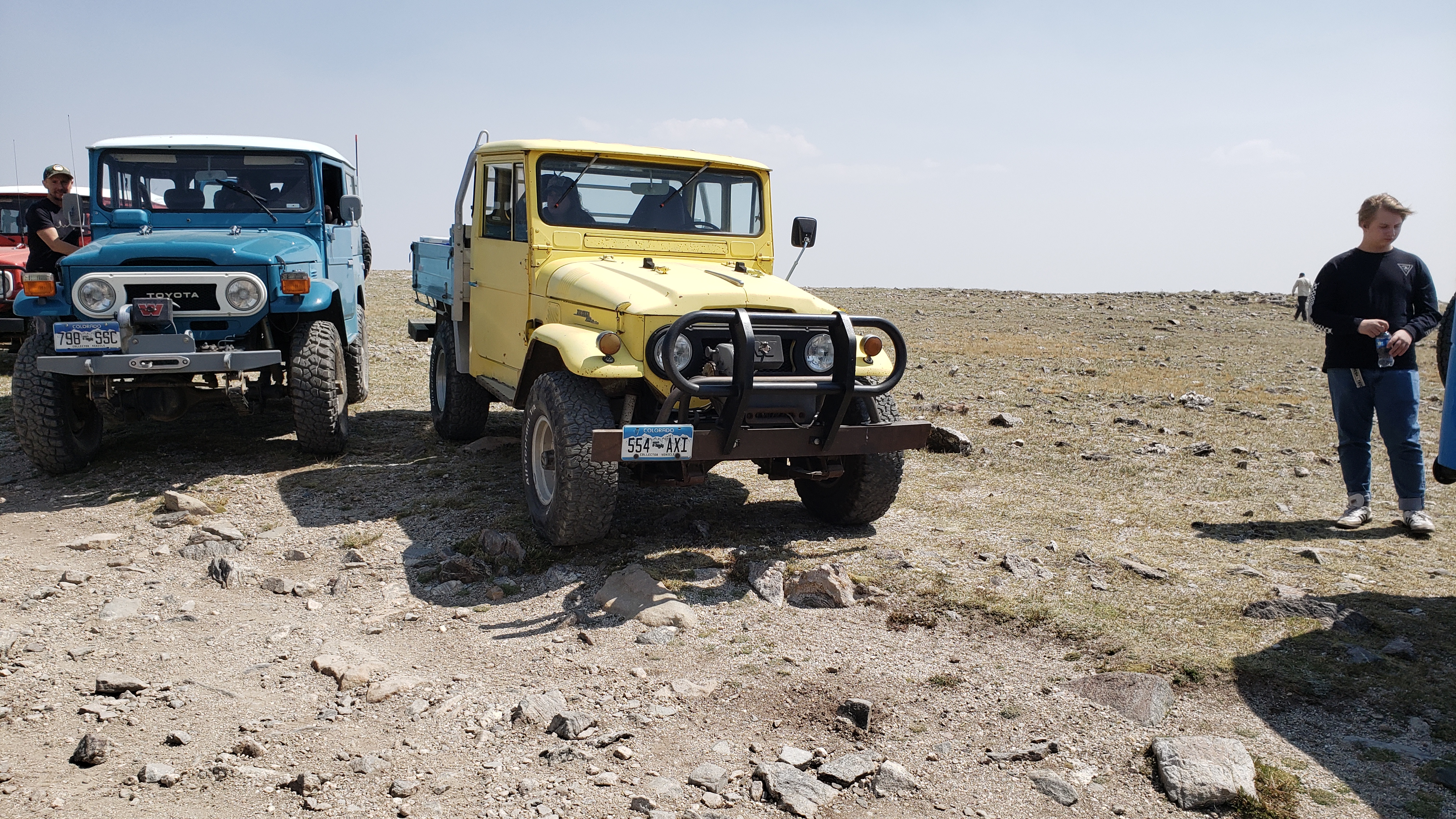 Looks like a great run! thanks for keeping the tradition alive. First run was 2007 on the Kingston peak trail.

Went in Kingston and then exited out Alice glacier route.

That was fun! I literally decided at the last minute to go on this run. I had to throw the rear doors back on and had to “modify” my exhaust system With bailing wire just to make it happen! 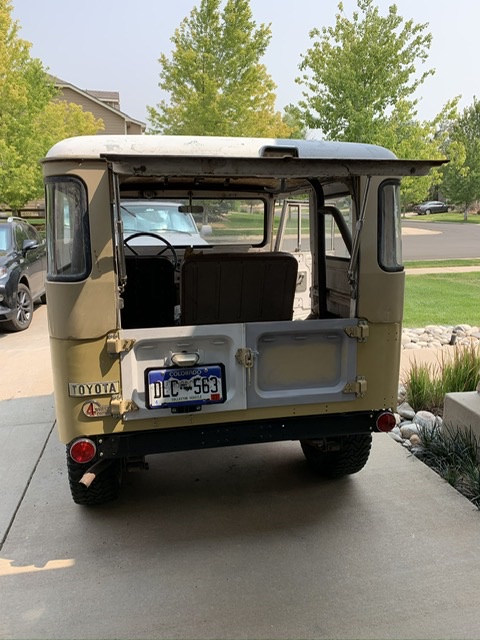 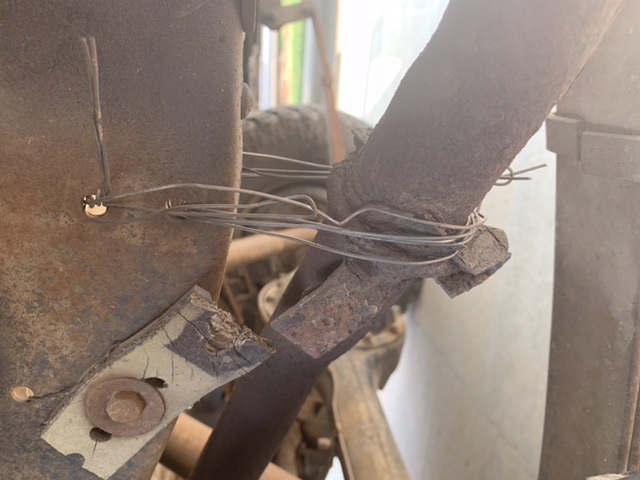 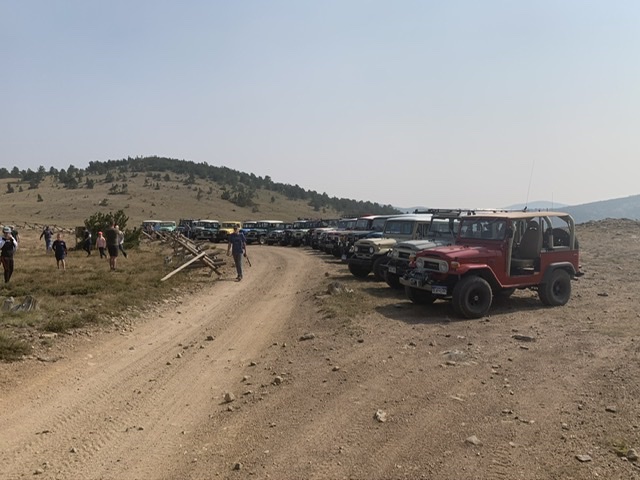 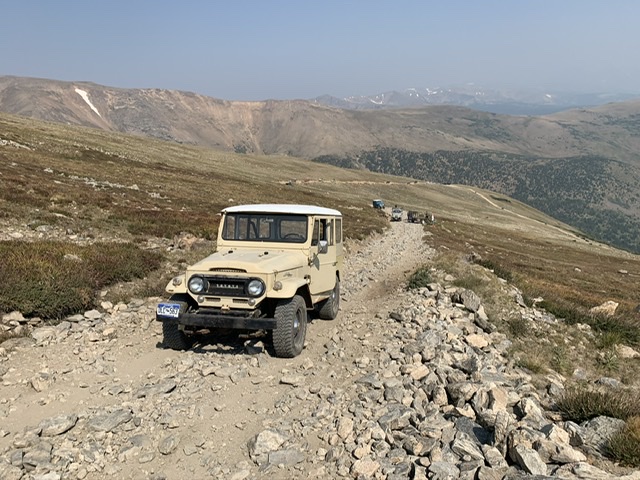 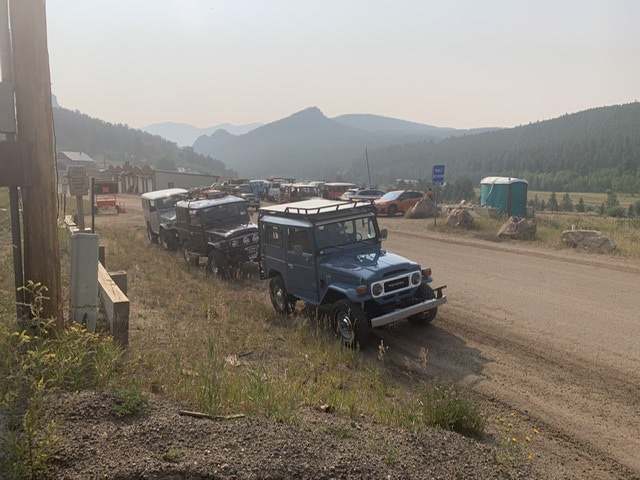 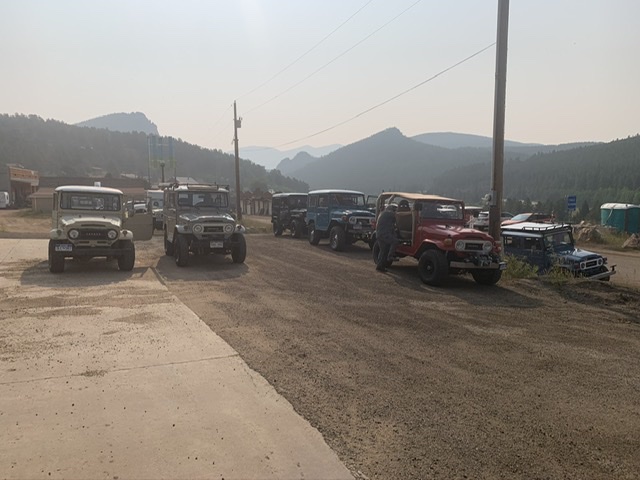 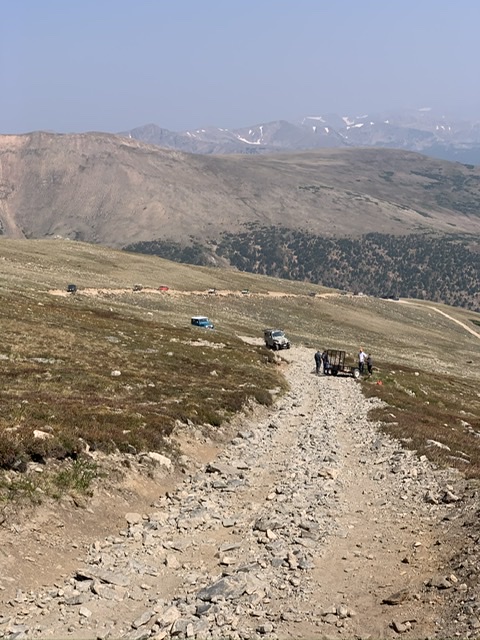 "When you come upon the guy barely pushing on his pedals, barely turning the cranks, RESERVE JUDGEMENT...for you have no idea the HELL he conquered before you finally caught up to him."
0

What happened with the trailer, did they break something?

066wally said:
What happened with the trailer, did they break something?
Click to expand...

I only have the 2nd half of the story. In the first part I heard he and Terry got into it near their camp because he was going hunting and it isnt hunting season. He said because he can is what I heard

We came up to him near the top of Kingston Peak right before my truck started acting up. He was towing a trailer with an ATV up the mountain. Seemed pretty poor judgement to me on a 4WD trail.

He got to a point he couldn't go any higher. He offloaded the ATV and drove his, I think it was a chevy up another 40 feet to get it out of the way. We came up to him and he was being very humble. He said he had gotten into it with one of our guys and he would understand if we didnt help him. His girlfriend said she would appreciate it if we helped him. So we helped him turn the trailer around and pointed it down the mtn and off the trail. That way he could hook back up and go down

Thanks.
I was talking to Terry while you guys were helping with the trailer. Terry said the guy was going to go shooting during the fire/shooting ban and the guy said that it wasn't illegal because he had a hunting license. Terry disagreed (as would the Sheriff) as no big game hunts were open yet. Granted coyote hunting is year round but I think the guy just wanted to shoot.
I think Terry would have shoved the trailer over the edge. Terry can correct me if I'm wrong.
Poor judgment on a couple of levels by the guy.
Glad you helped him out.

I had a great time by the way. I've been on a handful of the runs and I've been impressed with the turnouts. I've also noticed that its not just the same rigs or, the same people every time. If all the 40s around here got together the string of rigs may stretch half the length of the trail!
You must log in or register to reply here.
Share:
Facebook Twitter Reddit Pinterest Tumblr WhatsApp Email Share Link
Top