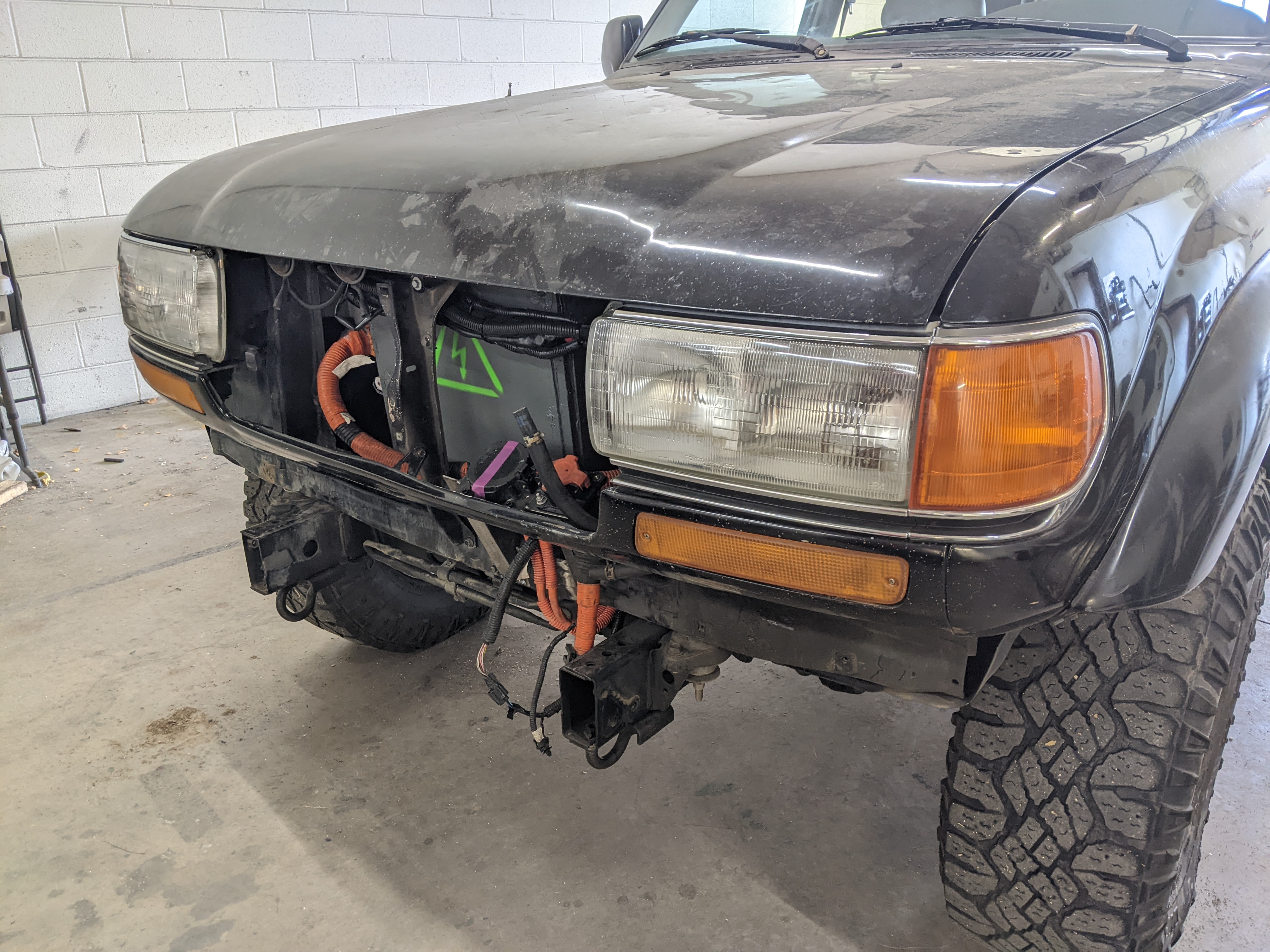 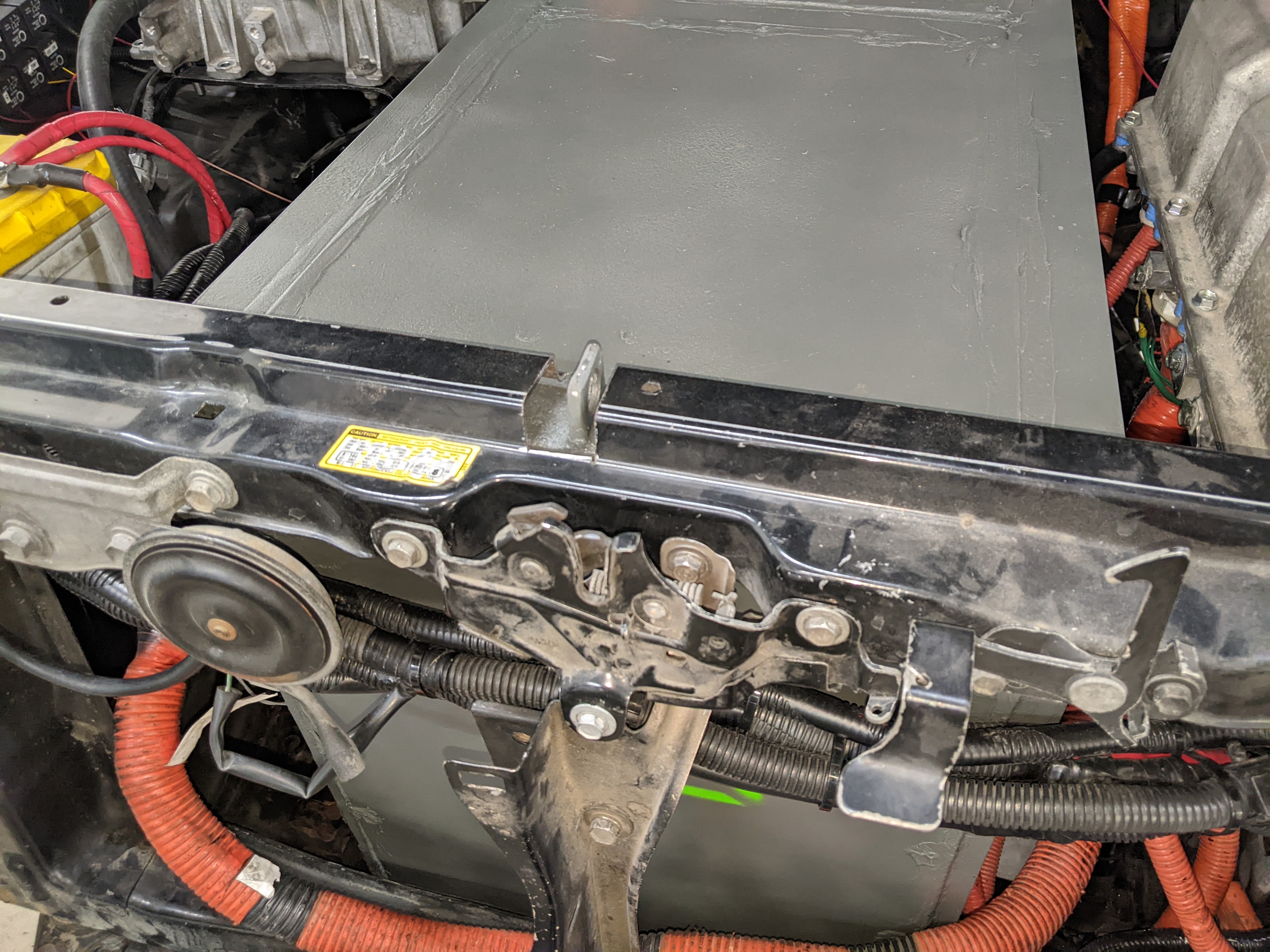 I was able to drive my electric land cruiser onto my trailer which was a big goal of mine so I could move at the end of this year. Mission Accomplished!

Driving up the ramps onto the deck I found out that the electric drivetrain in it's current form is going to pose some problems off-road.

Firstly, I had to use quite a bit of pedal to get going up the ramps from a stop. Once there was some forward motion then there was plenty of power but the initial go was underwhelming.

Secondly, the Resolve-EV controller does not allow any throttle input when the brake is pressed. This is a safety feature to prevent a runaway vehicle, but on the angle of my trailer it was causing problems. I was inching up the trailer ramps slowly like normal but as the vehicle comes to a stop the regen braking disappears and there is nothing to stop the truck from just rolling backwards. The only way I could get going was to hold my parking brake (which doesn't work well) and then just get on the throttle as fast as possible after releasing the brake pedal. This is definitely no good for off-road driving, it could even be dangerous.

I was in high-low (high range t-case, low range Blackbox) so I still have additional gear reduction to use but this was a good experiment.

I'm going to ask Isak as Resolve-EV to see if there is a software update that could address this. Also I could make a simple switch that would disconnect the brake input from the Resolve-EV. It really is only needed to switch from Neutral to Drive or Reverse so I don't foresee a problem with a switch like that.

Also the Resolve-EV controller allows one-pedal driving so it does not creep forward from a stop like the LEAF. It's personal preference and for an onroad vehicle I think I would prefer it, but for off-road driving I definitely want that creep back. I also prefer automatic transmissions to manual transmissions when off-road for the same reason even though I much prefer manual onroad.

Some minor teething issues I'll figure out one way or the other. 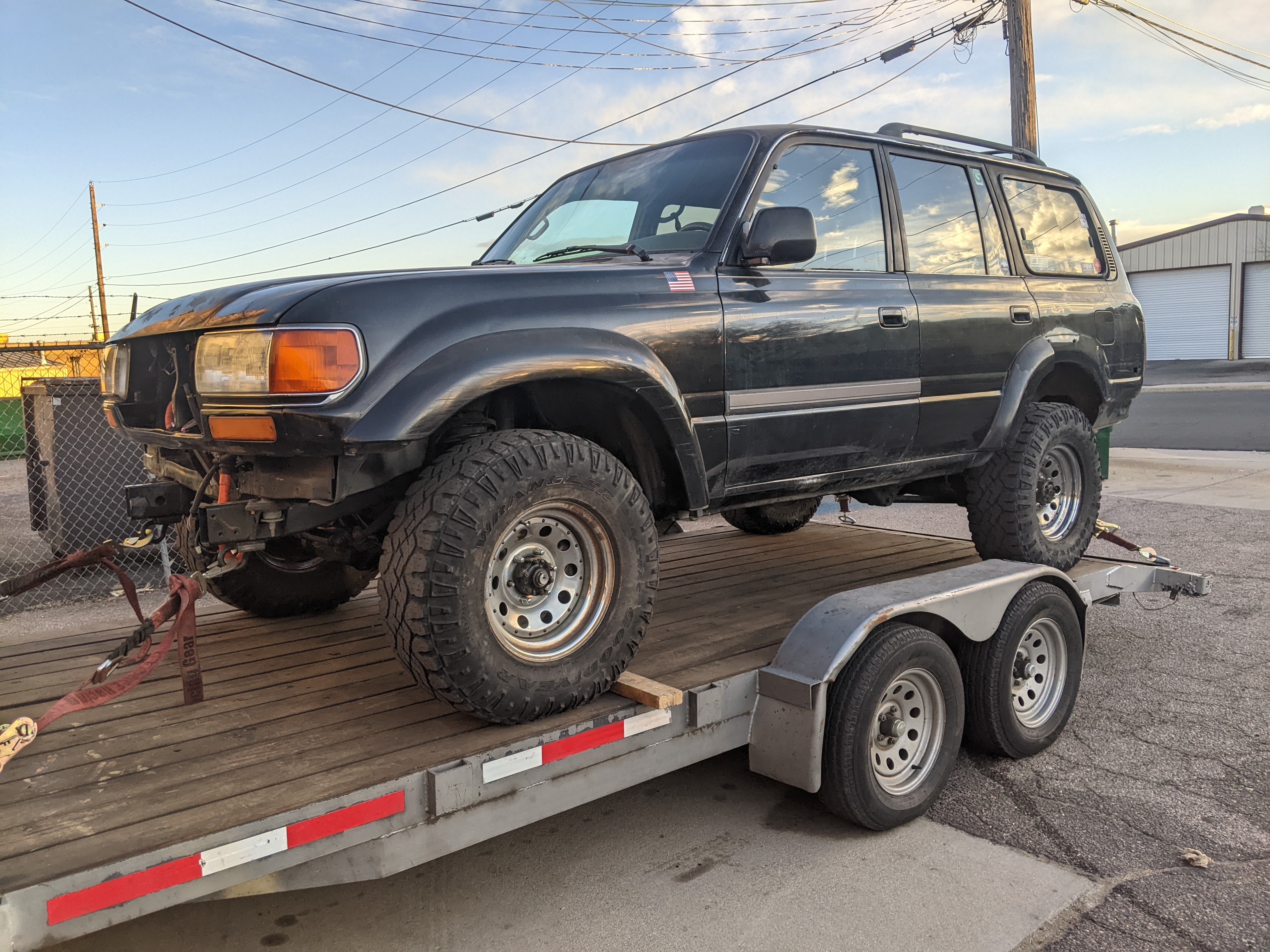 Happy New Year! We celebrated the snow day with a drive around the neighborhood in our Electric Land Cruiser!

IoN6 said:
Is that the front end clicking still?
Click to expand...

No that's my Aussie locker. You can see when I do the first U-turn how both rear tires are locked together. Works good! Lots of noises that you don't normally hear over the engine exhaust.
Jimmy
KD0QLU

Hey Jimmy I recognize that Electrek, Did it come out of Blue Mountain in the way back of Lyons? I know there was one there when I lived back there years ago. Way cool that you're rebuilding these.
"If your not having fun , your not doing it right"

FireMike said:
Hey Jimmy I recognize that Electrek, Did it come out of Blue Mountain in the way back of Lyons? I know there was one there when I lived back there years ago. Way cool that you're rebuilding these.
Click to expand...

Yep that's exactly where I got it from! Bought it from a guy who had what looked like a home made house build out of tires and other junk.
Jimmy
KD0QLU

J1000 said:
Yep that's exactly where I got it from! Bought it from a guy who had what looked like a home made house build out of tires and other junk.
Click to expand...